Home of Adlai E. Stevenson I 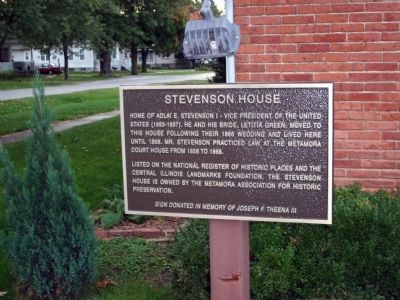 Listed on the National Register of Historic Places and the Central Illinois Landmarks Foundation, the Stevenson House is owned by the Metamora Association for Historic Preservation.

Topics. This historical marker is listed in this topic list: Government & Politics. A significant historical year for this entry is 1866.

Other nearby markers. At least 8 other markers are within 12 miles of this marker, measured as the crow flies. Metamora (Illinois) Honor Roll (about 500 feet away, measured in a direct line); Abraham Lincoln - Eighth Judicial District (approx. 0.2 miles away); Site of Speeches by Douglas and Lincoln 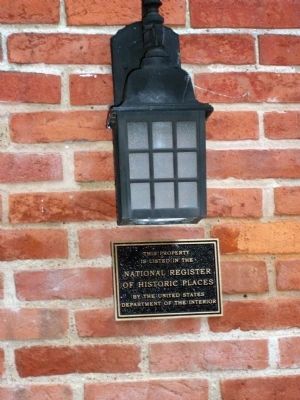 Also see . . .  Biography. A short biography from the Biographical Directory of the United States Congress captures the political life of Adlai E. Stevenson. (Submitted on October 11, 2008, by Al Wolf of Veedersburg, Indiana.) 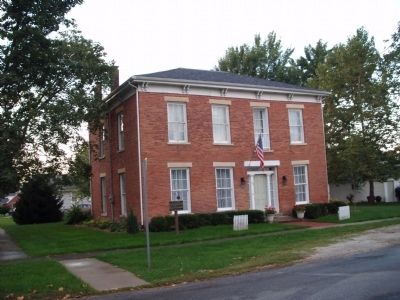 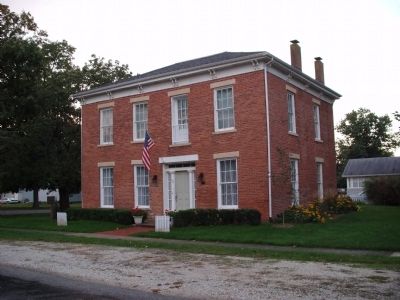 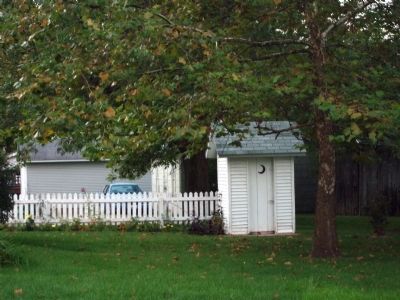