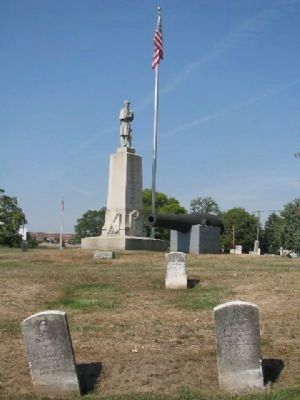 In Memory of the Soldiers and Sailors of Muskingum County Ohio

Erected by Hazlett Post No. 81 Department of Ohio G.A.R.

Donated by Robert A. Parsons as a memorial to Hazlett Post No. 81 G.A.R.

Erected by Hazlett Post No. 81 Dept of Ohio G.A.R. 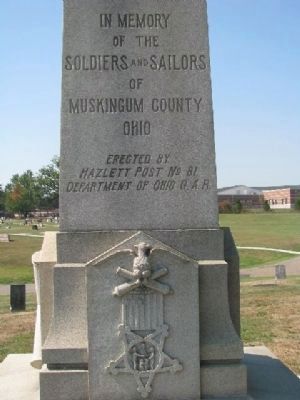 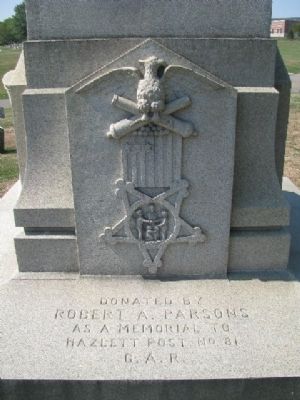 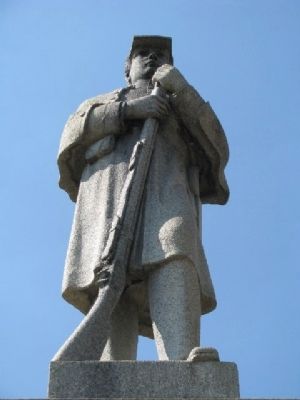 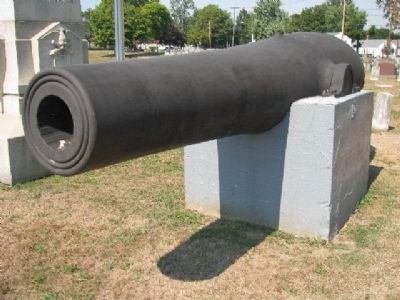 Photographed By William Fischer, Jr., September 21, 2008
5. 10-inch Rodman Smoothbore Sleeved to 8-inch Rifle
The cannon at the monument was originally cast in 1865 by Cyrus Alger of Boston, Massachusetts. It was registry number 21 and weighed 15,050 pounds when accepted. This massive gun was intended for use in seacoast fortifications. After the Civil War, the Army tried to extend the life of these weapons, in light of severe budget constraints. Starting in 1876, the guns were reamed out to 13.5 inch bores, and a steel sleeve insert was pressed into the hollow. The new bore was 8-inches in diameter, with 15 rifle groves. 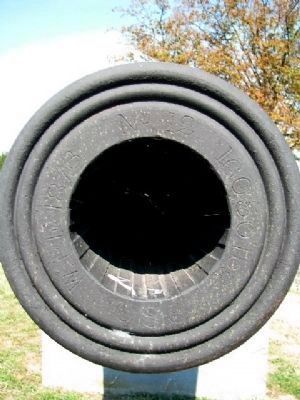 Photographed By William Fischer, Jr., September 21, 2008
6. Muzzle of the Rifled Rodman Gun
Note the rifling, easily seen in this view, as well as the "layering" caused by the bore sleeve insertion. The muzzle marking "No. 12" indicates the registry number from the ordnance department and is somewhat analogous to a serial number. "16050 lbs" is of course the weight of the piece when was rebuilt, approximately 1000 pounds heavier than when originally cast. The initials "C.S.S" at the bottom are for Charles Sidney Smith, the inspecting officer. "W.P.F" stands for West Point Foundry where the piece was modified. Finally 1876 indicates the year of modification. 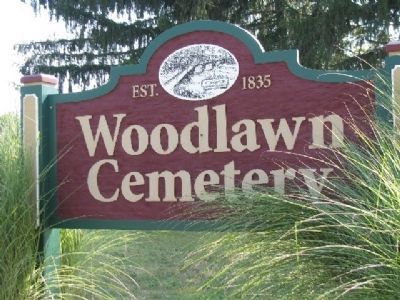 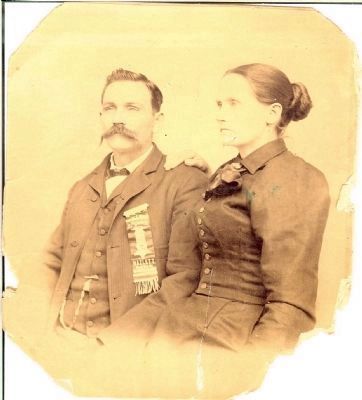