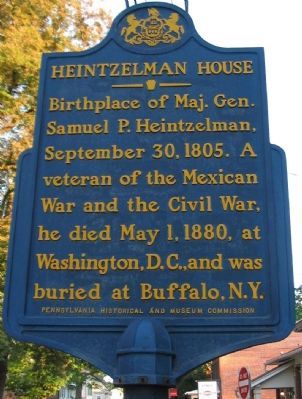 Photographed By Craig Swain, September 19, 2008
1. Heintzelman House Marker
Inscription.
Heintzelman House. . Birthplace of Maj. Gen. Samuel P. Heintzelman, September 30, 1805. A veteran of the Mexican War and the Civil War, he died May 1, 1880, at Washington, D.C., and was buried at Buffalo, N.Y. . This historical marker was erected in 1962 by Pennsylvania Historical and Museum Commission. It is in Manheim in Lancaster County Pennsylvania

Topics and series. This historical marker is listed in these topic lists: War, Mexican-American • War, US Civil. In addition, it is included in the Pennsylvania Historical and Museum Commission series list. A significant historical month for this entry is May 1871.

Other nearby markers. At least 8 other markers are within 2 miles of this marker, measured as the crow flies. Manheim Veterans Memorial (within shouting distance of this marker); Baron Stiegel (about 300 feet away, measured in a direct line); Henry William Steigel / Henry M Muhlenberg / Robert Morris 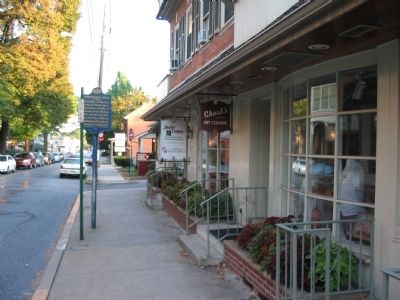 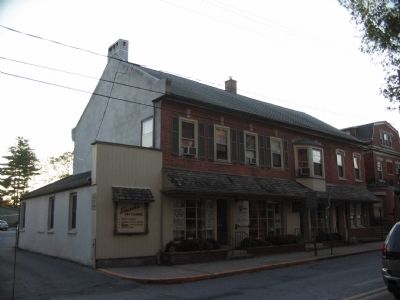 Photographed By Craig Swain, September 19, 2008
3. Heintzelman House
The marker, nor other state references, mention if the house is a reconstruction, renovation, or the original. The house is listed as one of the inventoried assets on the town's historic district. 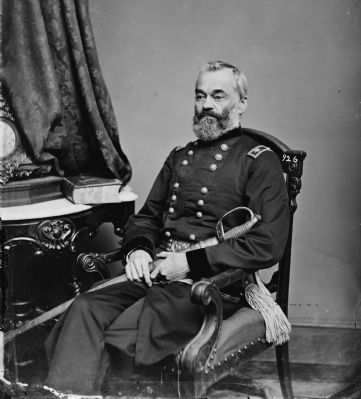