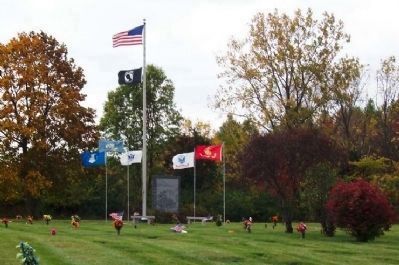 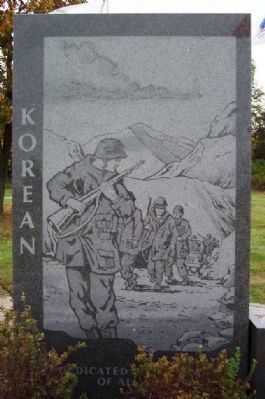 By William Fischer, Jr., October 14, 2008
2. Korean War Engraving
Dedicated to Veterans of All Wars
Wars on the sides of the Korean and Vietnam War panels. 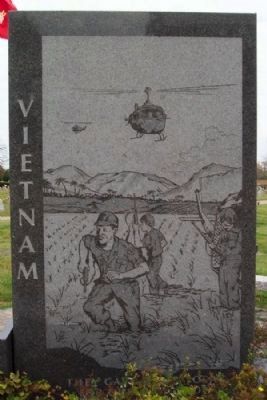