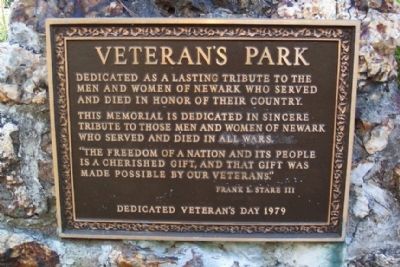 Dedicated as a lasting tribute to the men and women of Newark who served and died in honor of their country.

This memorial is dedicated in sincere tribute to those men and women of Newark who served and died in all wars.

“The freedom of a nation and its people is a cherished gift, and that gift was made possible by our veterans."

Topics. This historical marker is listed in these topic lists: Heroes • Military • Patriots & Patriotism • War of 1812 • War, US Civil • War, US Revolutionary. A significant historical year for this entry is 1979. 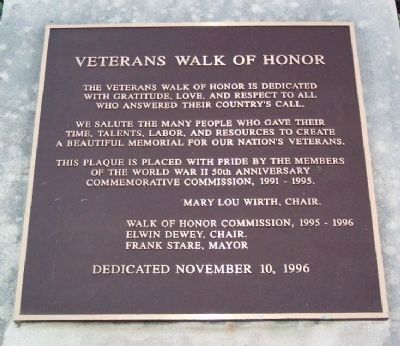 We salute the many people who gave their time, talents, labor, and resources to create a beautiful memorial for our nation's veterans.

This plaque is placed with pride by the members of the World War II 50th Anniversary Commemorative Commission, 1991-1995.

More about this marker. There are many individual markers in Veteran's Park, most having been moved to the Veterans Walk of Honor from other locations. 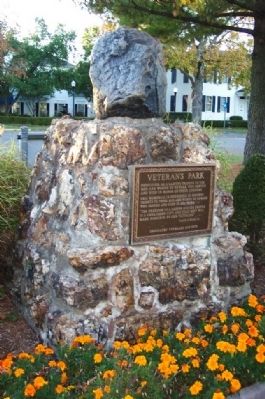 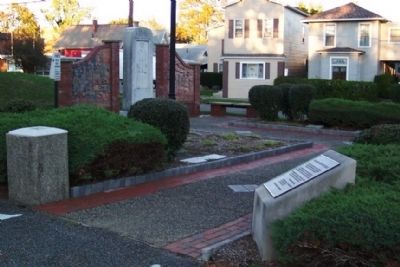 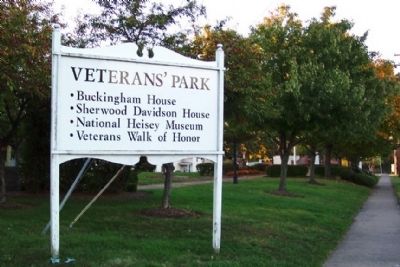 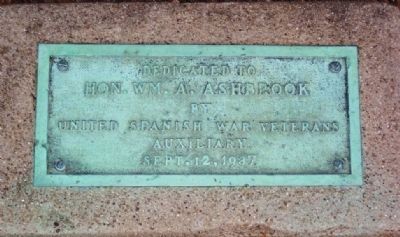 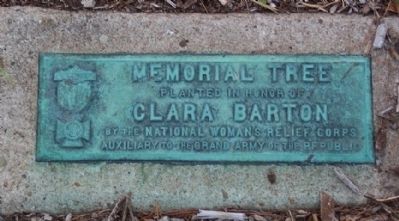 By William Fischer, Jr.
7. Clara Barton Marker
Memorial Tree Planted in honor of Clara Barton By the National Woman's Relief Corps Auxiliary to the Grand Army of the Republic. 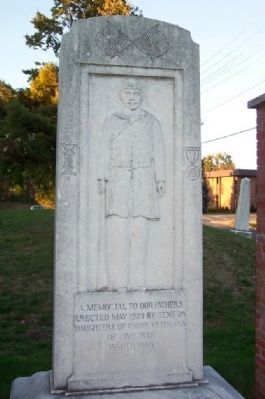 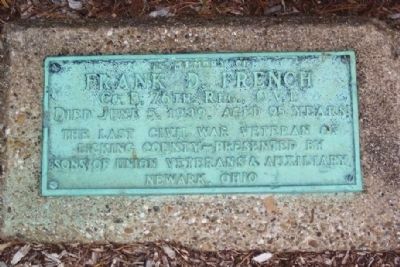 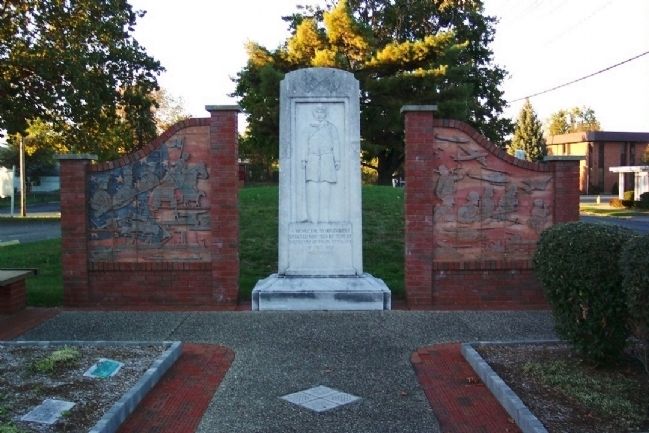 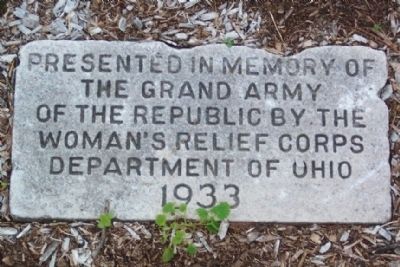 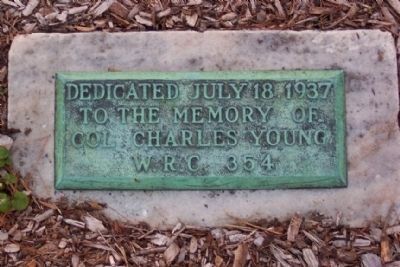 By William Fischer, Jr.
13. Colonel Charles Young Marker
Presumably Colonel Charles Young (1864-1922), who served as a major in the 9th Ohio Volunteer Infantry (an all-black National Guard Unit) during the Spanish-American War and was Professor of Military Science and Tactics at Wilberforce University, an African-American college in Ohio. To learn more about his fascinating life, see http://www.nps.gov/archive/prsf/history/bios/charles_young.htm and http://www.arlingtoncemetery.net/cdyoung.htm 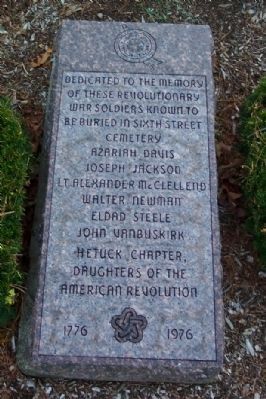 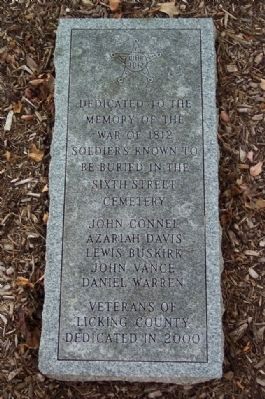 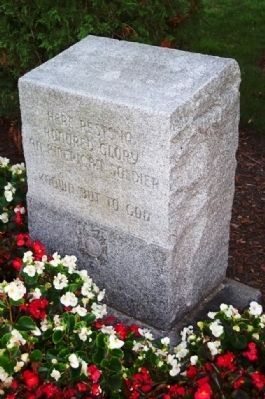 By William Fischer, Jr.
16. Unknown Soldier Monument Marker
Unclear if an unknown soldier is buried here or if the marker was moved from a cemetery. 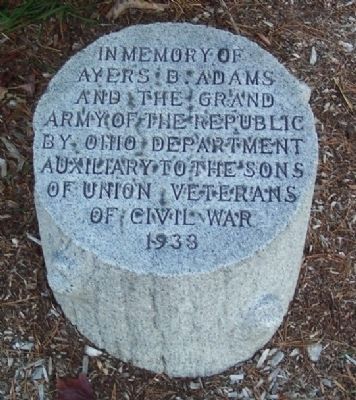