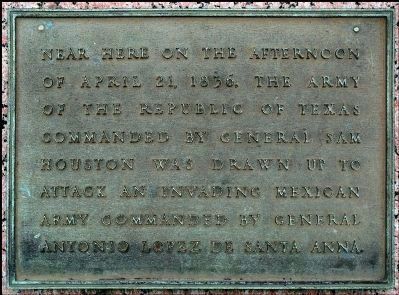 Photographed By Jim Evans, March 8, 2012
1. Site of Battle of San Jacinto, 1836 marker
Inscription.
Site of Battle of San Jacinto, 1836. . , Near here on the afternoon of April 21, 1836, the army of The Republic of Texas commanded by General Sam Houston was drawn up to attack an invading Mexican army commanded by General Antonio Lopez de Santa Anna. . This historical marker was erected in 1936 by Texas Highway Department. It is Near La Porte in Harris County Texas

Topics and series. This historical marker is listed in this topic list: War, Texas Independence. In addition, it is included in the Texas 1936 Centennial Markers and Monuments series list. A significant historical date for this entry is April 21, 1836. 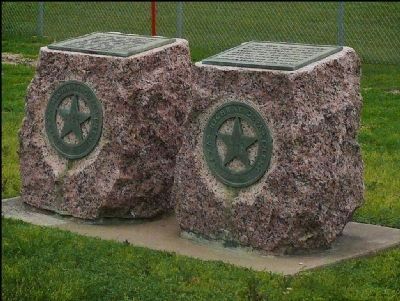 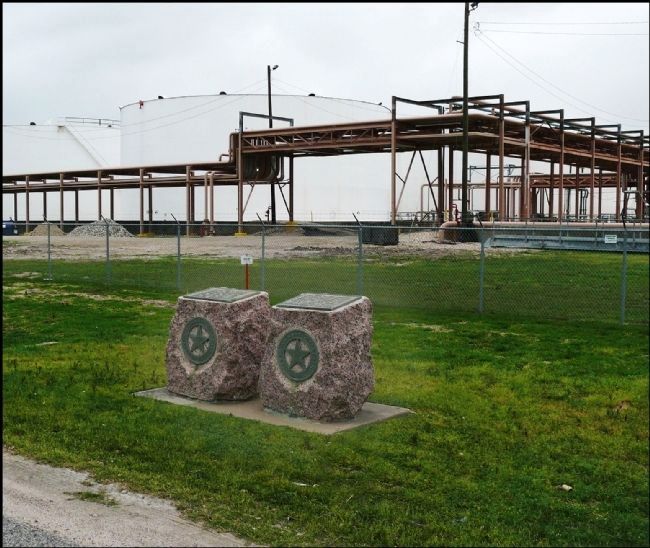