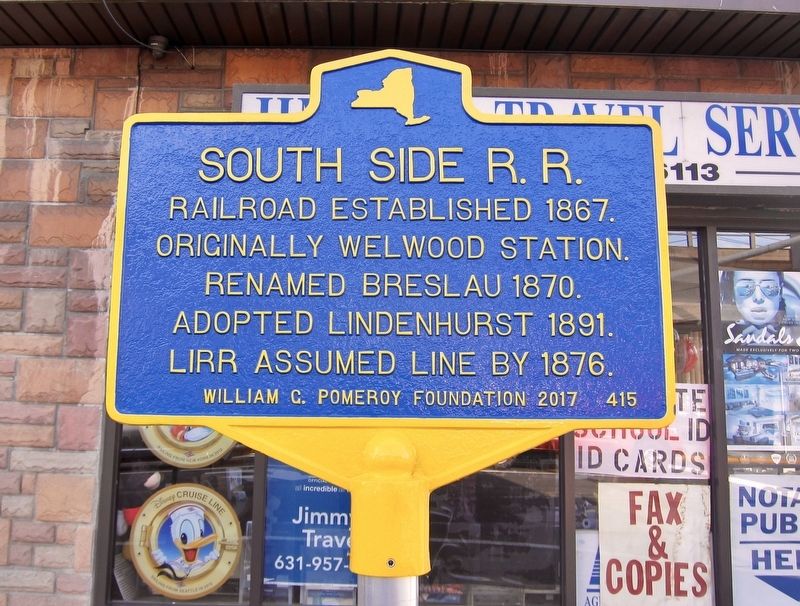 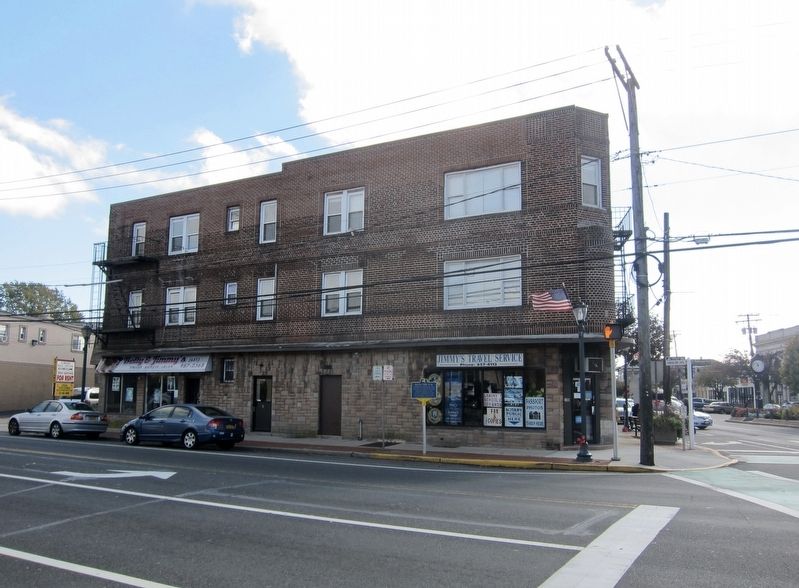 More about this marker. The 2017 date provided on the marker is actually the grant approval date for the marker - the marker was installed in spring, 2018.