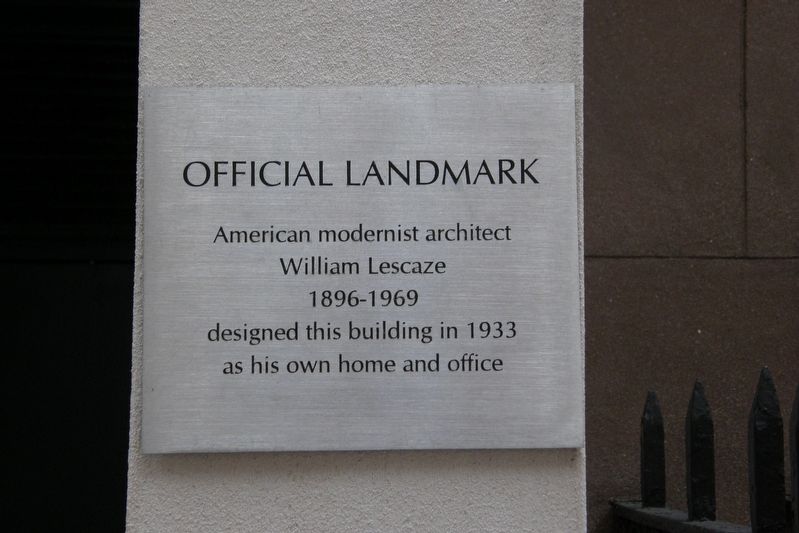 Topics. This historical marker is listed in this topic list: Architecture. A significant historical year for this entry is 1933.

Regarding William Lescaze. The building is included in the AIA (American Institute of Architects) Guide to new York City, Fifth Edition. 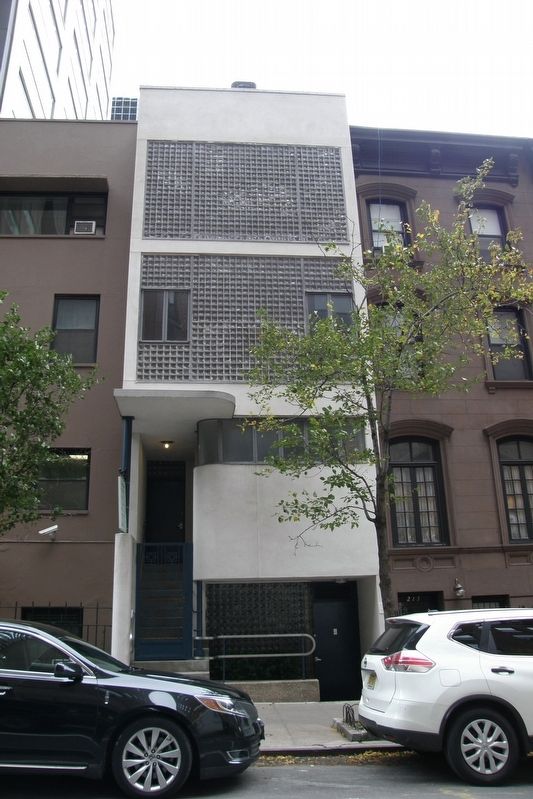 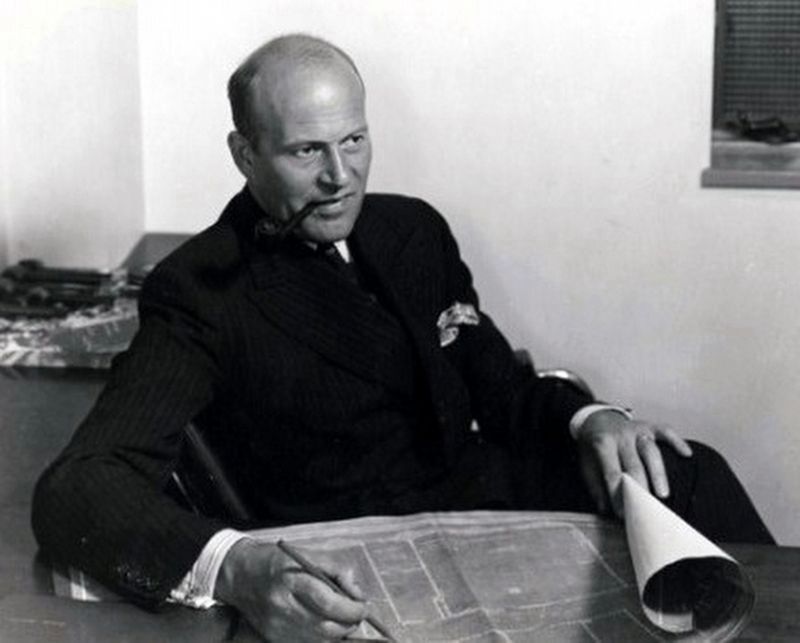