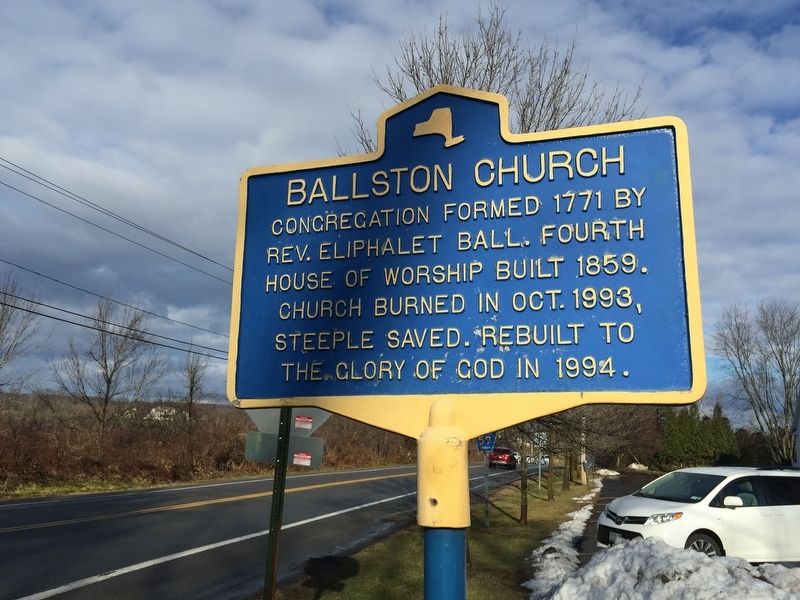 Regarding Ballston Church. Eliphalet Ball came to the area with some fellow settlers from New Haven, CT in the early 1770’s. They joined 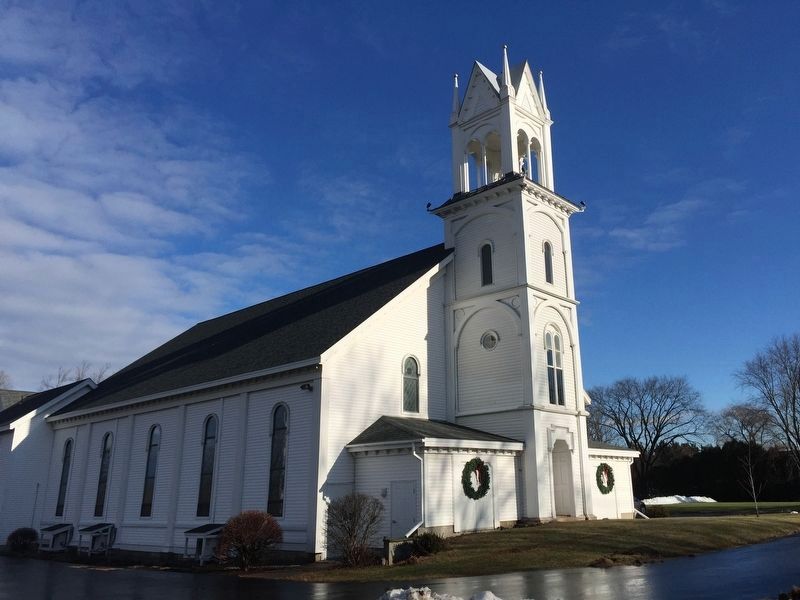 By Steve Stoessel, December 3, 2018
2. Ballston Center Church
with earlier settlers (principally the McDonald brothers) to form a town. Ball held the first town meeting in his church. Eventually, the town camed to be named after him.