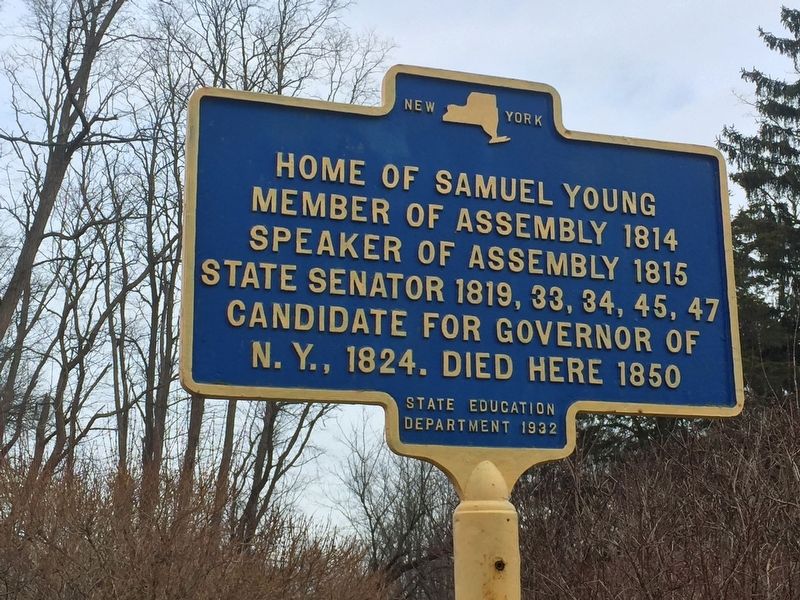 Regarding Home of Samuel Young. 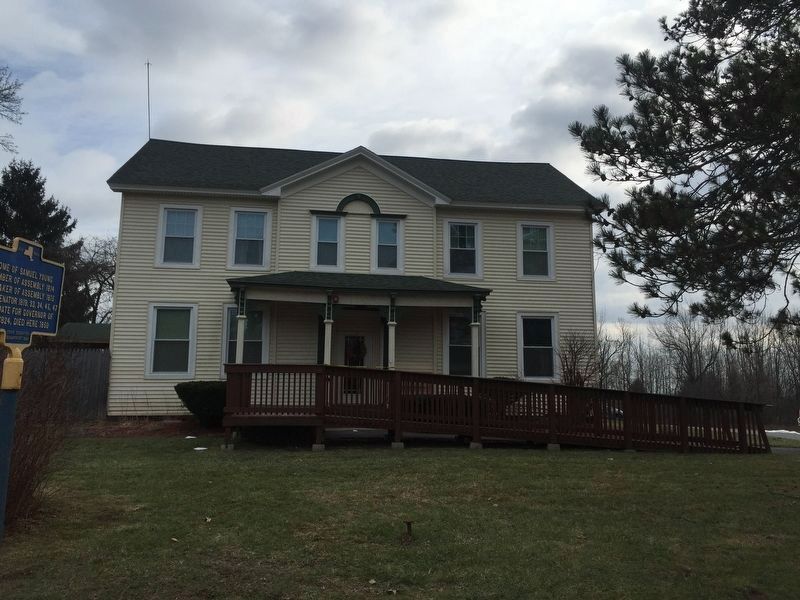 By Steve Stoessel, December 6, 2018
2. Home of Samuel Young
Samuel Young was a successful lawyer and highly respected judge. Elected to the Assembly, he was a proponent of The War of 1812. He was appointed to the New York Canal Commission in 1816 and wrote an influential treatise on canal engineering. He held a variety of offices at the state and county level until his retirement in 1846. 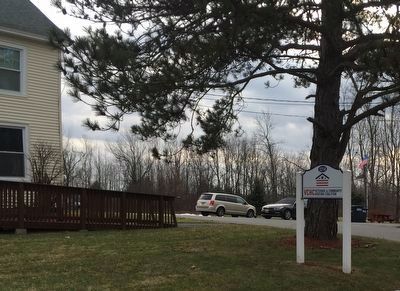