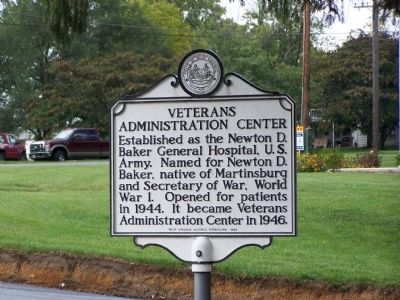 Established as the Newton D. Baker General Hospital, U.S. Army. Named for Newton D. Baker, native of Martinsburg and Secretary of War, World War I. Opened for patients in 1944. It became Veterans Administration Center in 1946.

Topics and series. This historical marker is listed in these topic lists: Science & Medicine • War, World I. In addition, it is included in the West Virginia Archives and History series list. A significant historical year for this entry is 1944.

Location. 39° 24.775′ N, 77° 54.957′ W. Marker is in Baker Heights, West Virginia, in Berkeley County. Marker is at the intersection of Baker Road and Charles Town Road (West Virginia Route 9), in the median on Baker Road. Touch for map. Marker is in this post office area: Martinsburg WV 25401, United States of America. Touch for directions.

Other nearby markers. At least 8 other markers are within 3 miles of this marker, measured as the crow flies. Stone House Mansion (approx. one mile away); Shaw Run Wetland Complex (approx. 1.2 miles away); Kearneysville Area Historic Properties (approx. 2 miles away); a different 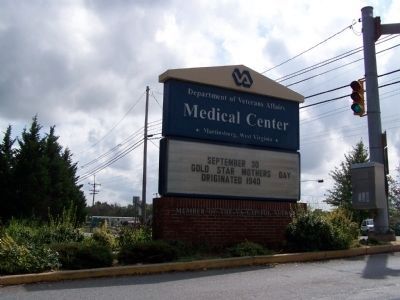 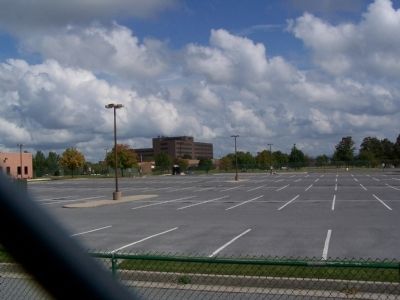