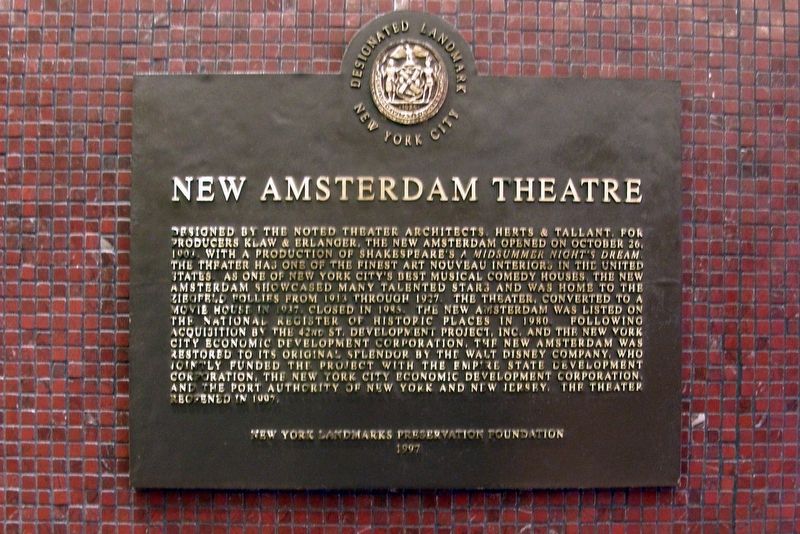 Topics. This memorial is listed in these 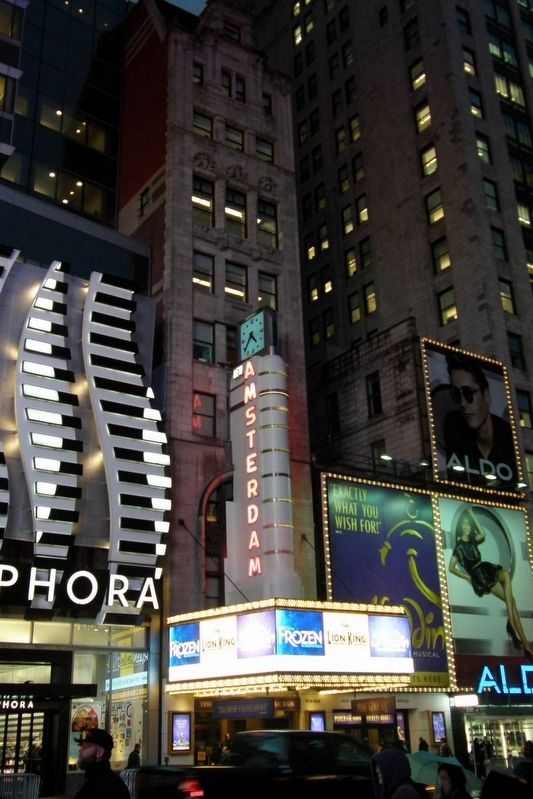 More about this marker. The marker is in the theater outer lobby. 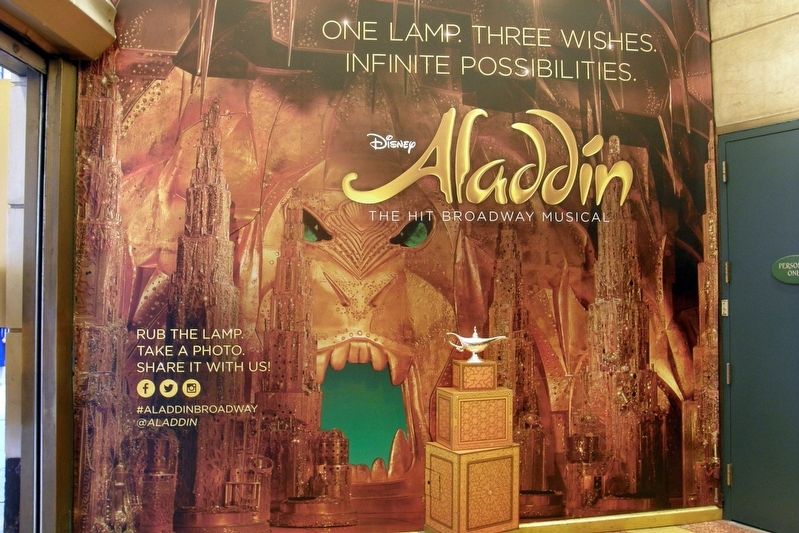 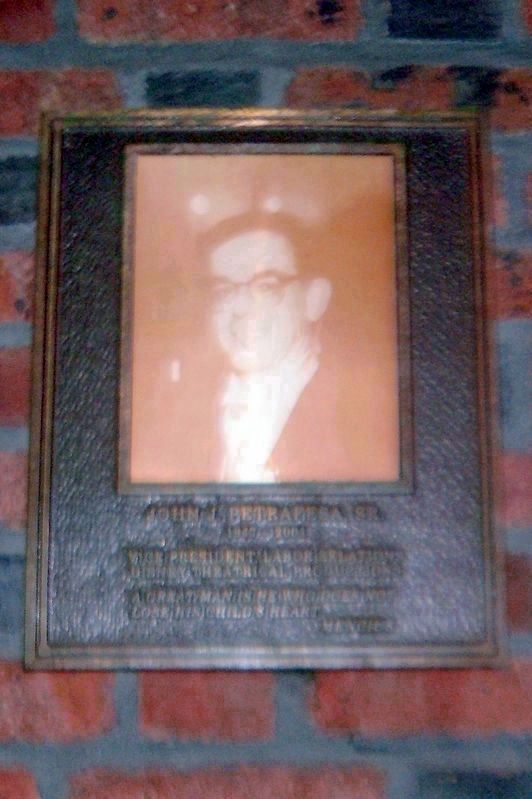 Editor’s want-list for this marker. Wide view of the marker showing its location in context. • Can you help?
Share this page.