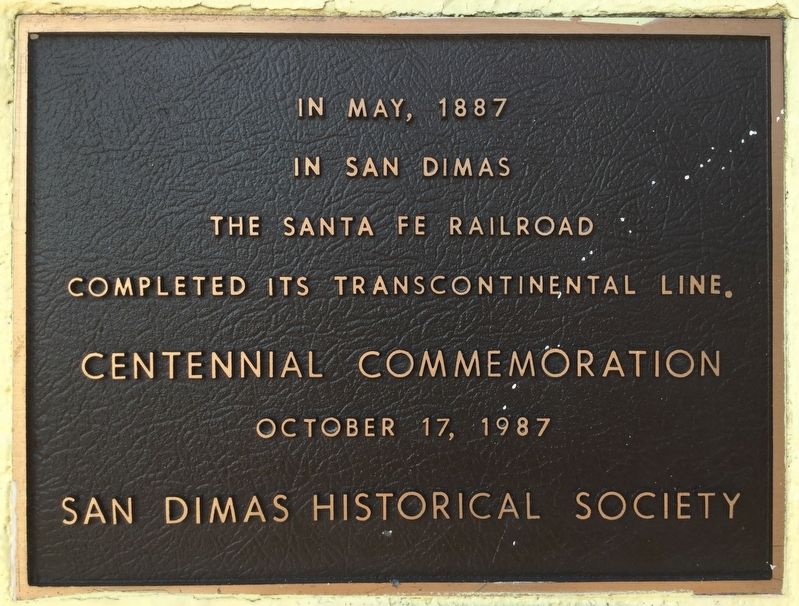 In May, 1887 in San Dimas the Santa Fe Railroad completed its transcontinental line.
Centennial commemoration October 17, 1987.

Topics. This historical marker is listed in this topic list: Railroads & Streetcars. A significant historical month for this entry is May 1887. 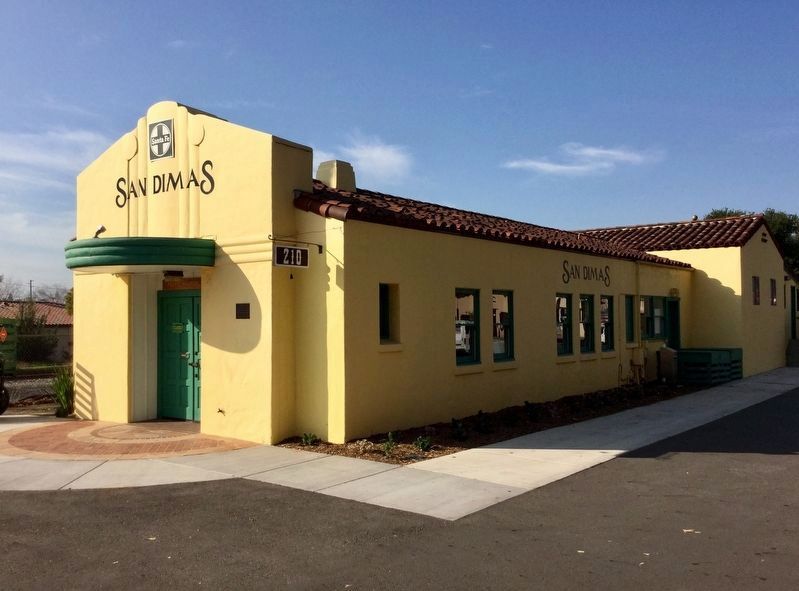 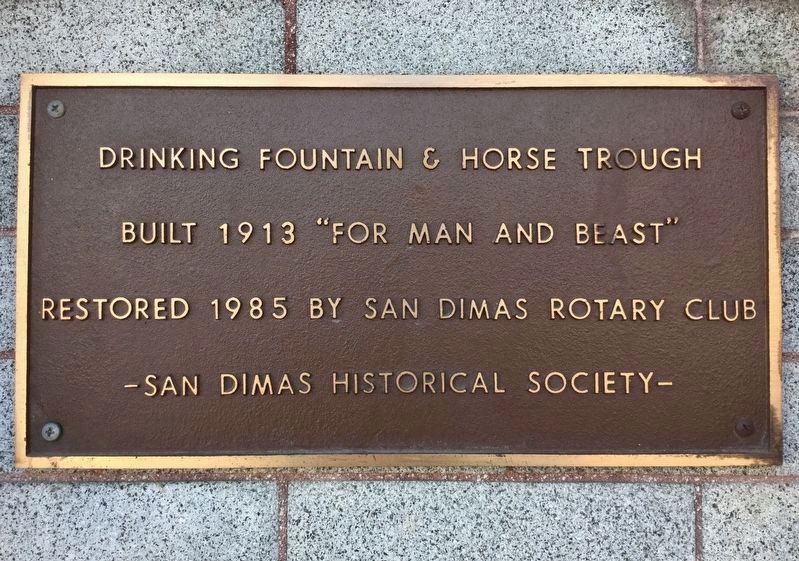 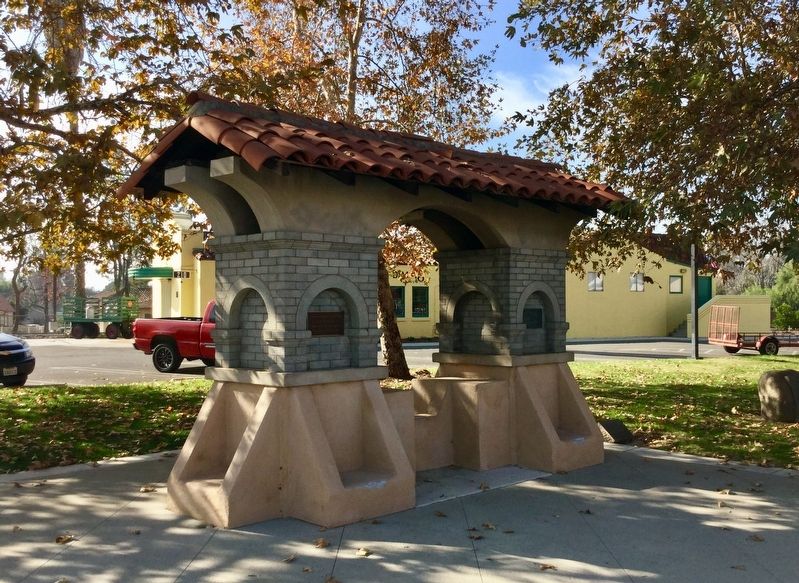