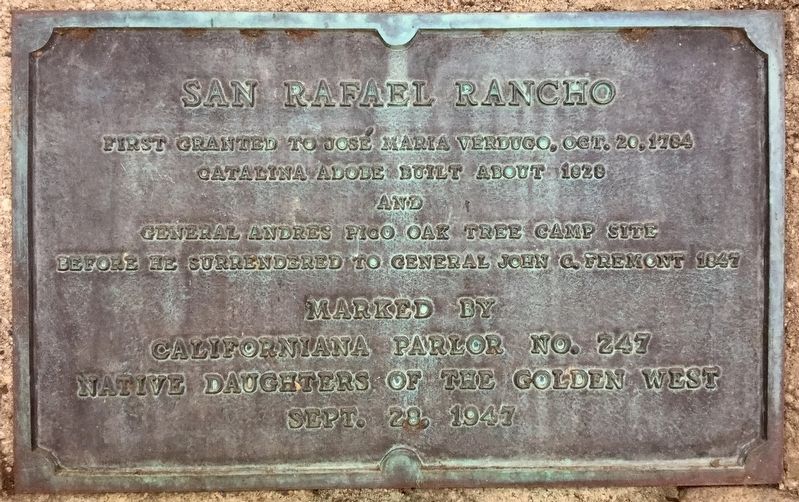 Topics and series. This memorial is listed in these topic lists: Settlements & Settlers • War, Mexican-American. In addition, it is included in the California Historical Landmarks, and the Native Sons/Daughters of the Golden West series lists.

Location. 34° 10.797′ N, 118° 13.927′ W. Marker is in Glendale, California, in Los Angeles County. Memorial can be reached from Bonita Drive south of Opechee Way, on the right when traveling south. Touch for map. Marker is at or near this postal address: 2211 Bonita Drive, Glendale CA 91208, United States of America. Touch for directions. 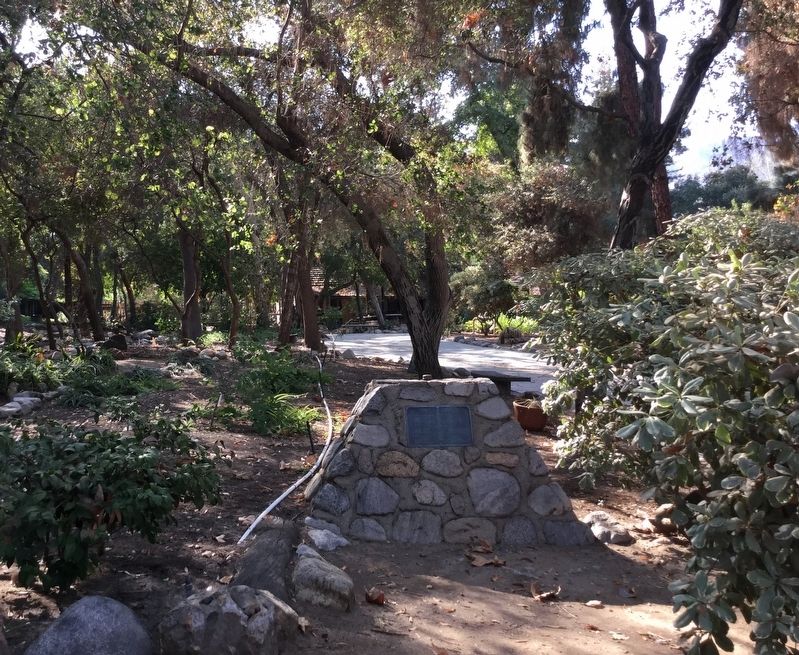 More about this marker. This is California Historical Monument No. 637, Catalina Adobe.

Catalina was the daughter of José Verdugo. She lived here until her death in 1861.

The Oak of Peace, also known as the Pico Oak and the Treaty Oak, was designated a California Landmark in 1947. The tree has since died.

Related marker. Click here for another marker that is related to this marker. Peace Treaty signed at Campo de Cahuenga, ten miles west of this adobe. 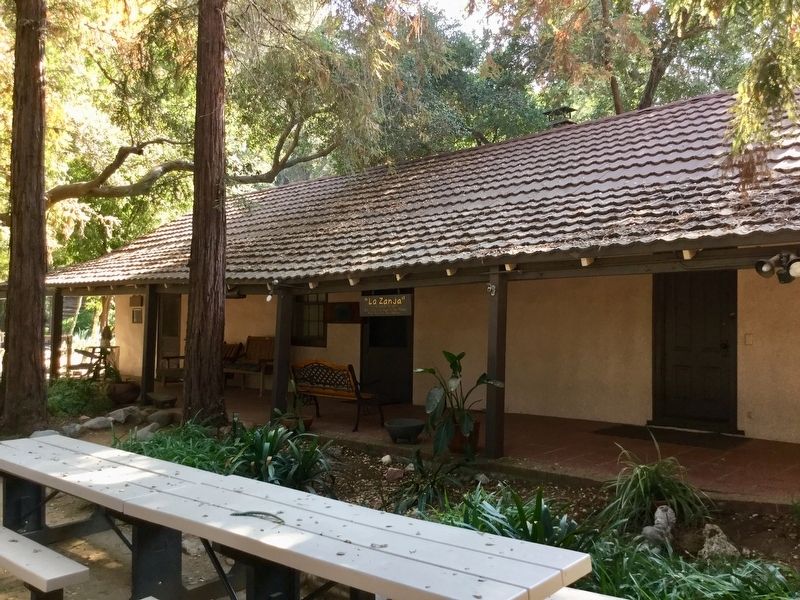 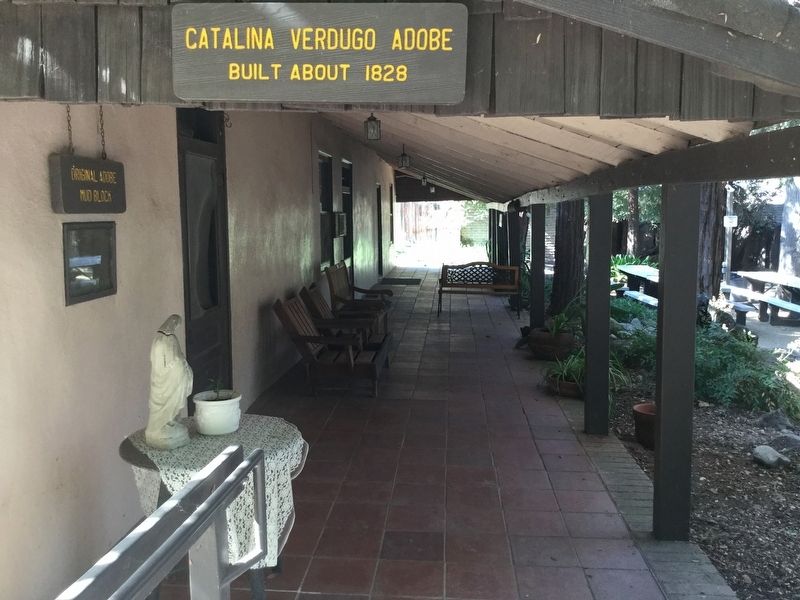 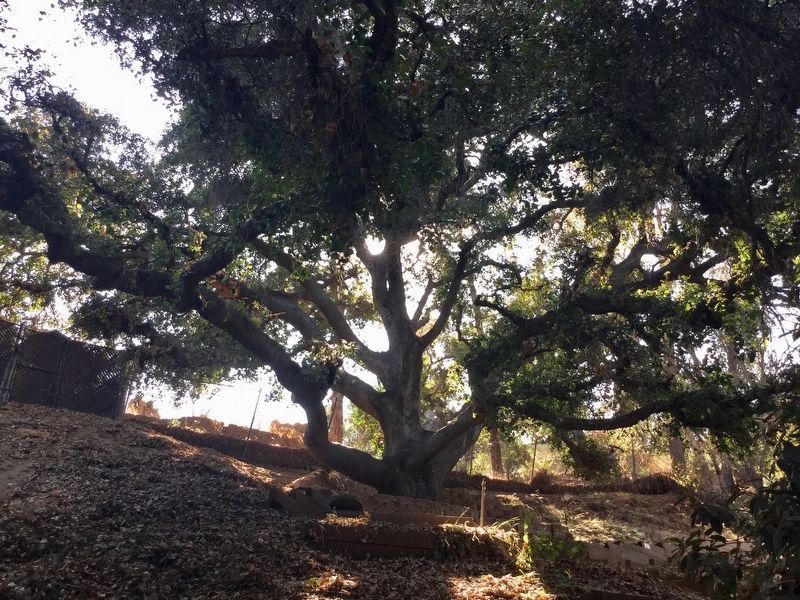 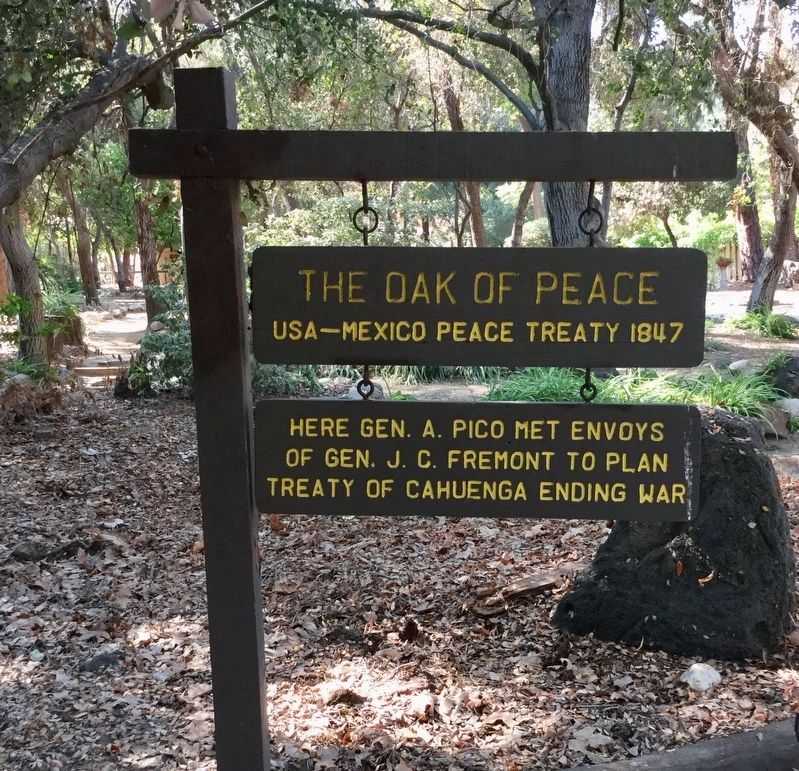