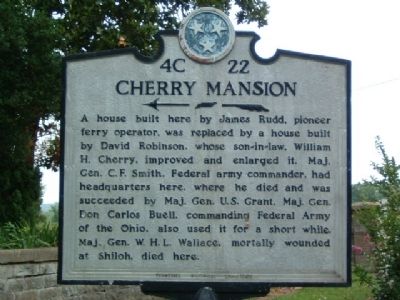 Topics and series. This historical marker is listed in this topic list: War, US Civil. In addition, it is included in the Former U.S. Presidents: #18 Ulysses S. Grant, and the Tennessee Historical Commission series lists.

Other nearby markers. At least 8 other markers are within walking distance of this marker. Grant at Cherry Mansion (a few steps from this marker); a different 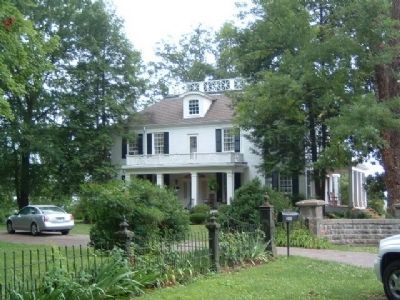 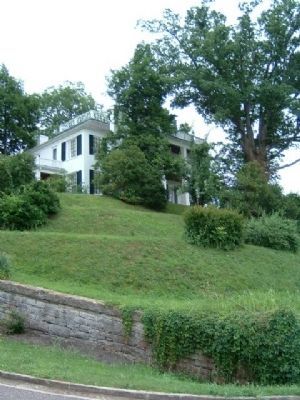 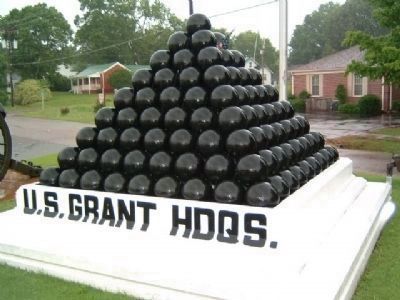 Photographed By Nick Kurtz
4. U.S. Grant Headquarters Pyramid
Nearby is this monument representing Grant's headquarters location. However, the pyramid is about 0.2 mile east of Cherry Hill. 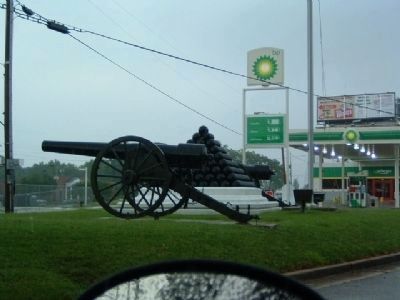 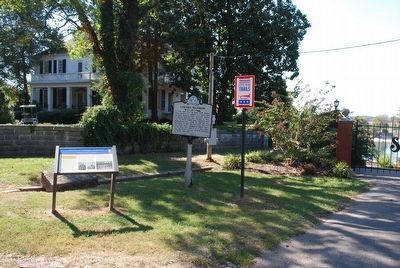