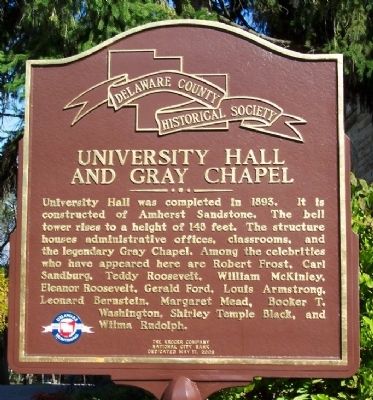 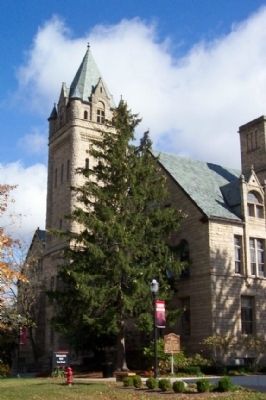 Click or scan to see
this page online
County. Marker is located near the SW corner of University Hall, which fronts Sandusky Street. Touch for map. Marker is in this post office area: Delaware OH 43015, United States of America. Touch for directions. 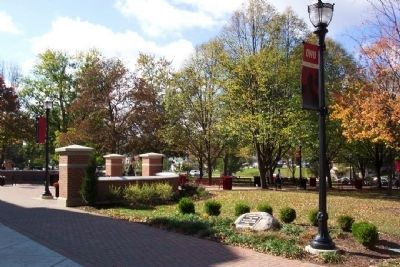 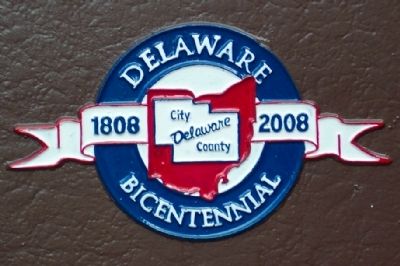 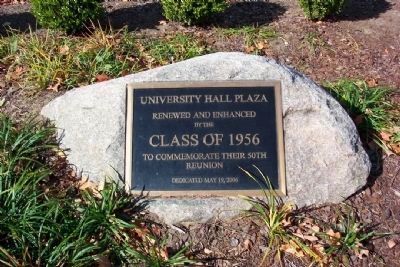 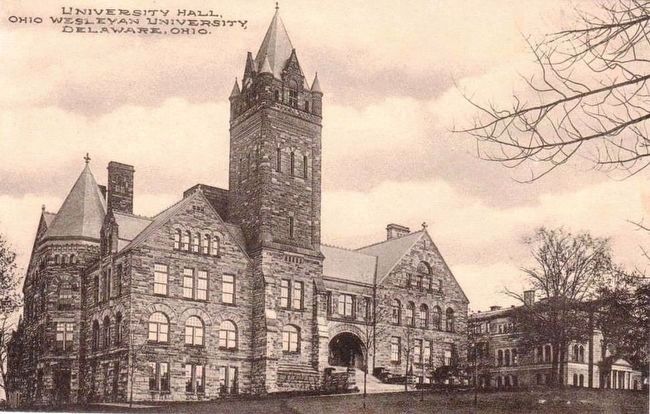