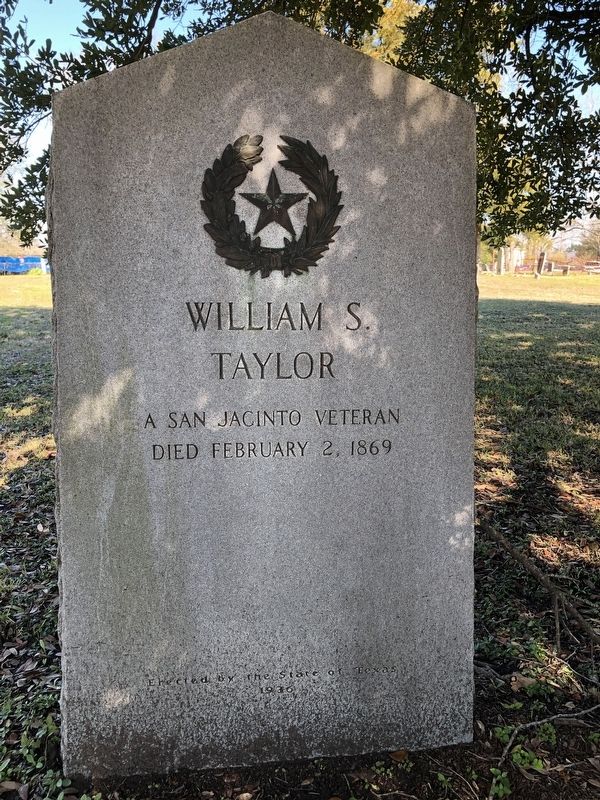 Topics and series. This historical marker is listed in this topic list: War, Texas Independence. In addition, it is included in the Texas 1936 Centennial Markers and Monuments series list. A significant historical date for this entry is February 2, 1869.

Location. 30° 23.309′ N, 95° 41.86′ W. Marker is in Montgomery, Texas, in Montgomery County. Marker is on Eva Street (State Highway 105), on the right when traveling west. Marker is located within the Montgomery Old Cemetery. Touch for map. Marker is at or near this postal address: 309 Pond Street, Montgomery TX 77356, United States of America. Touch for directions. 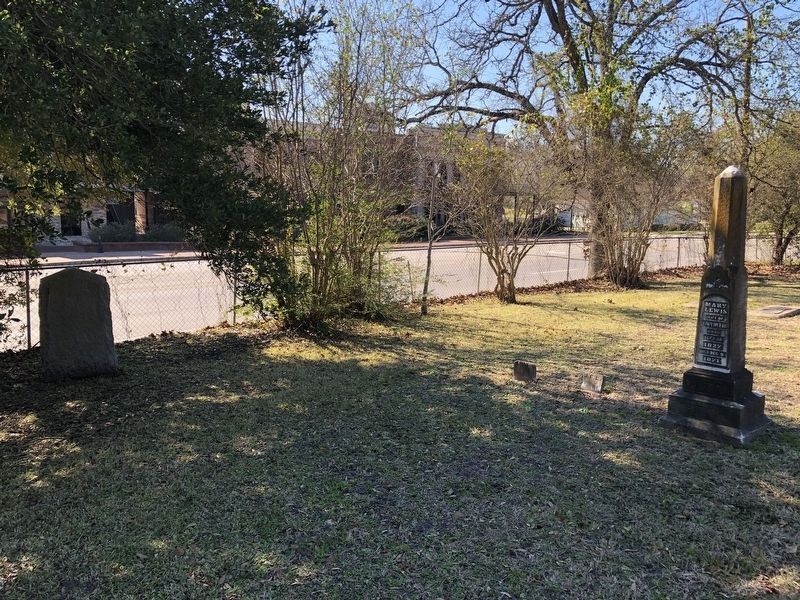