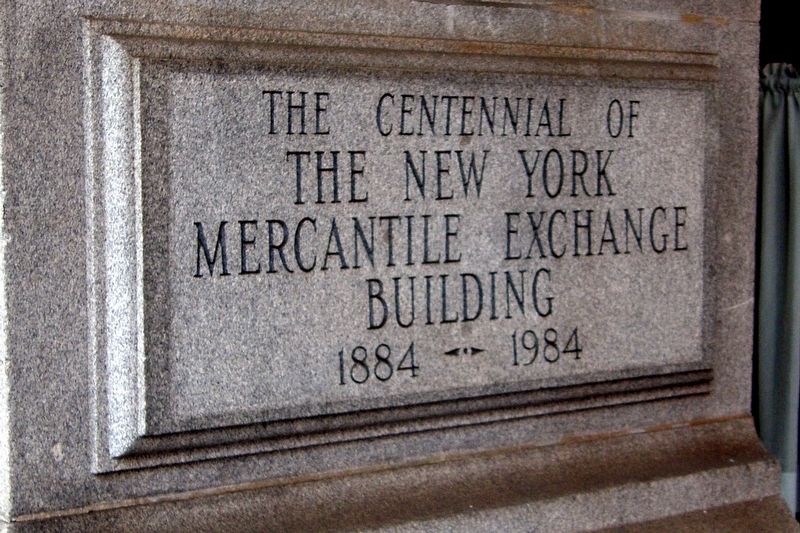 The Centennial of the New York Mercantile Exchange Building
1884-1984

Regarding New York Mercantile Exchange. The building is listed in the "AIA (American Institute of Architects) Guide 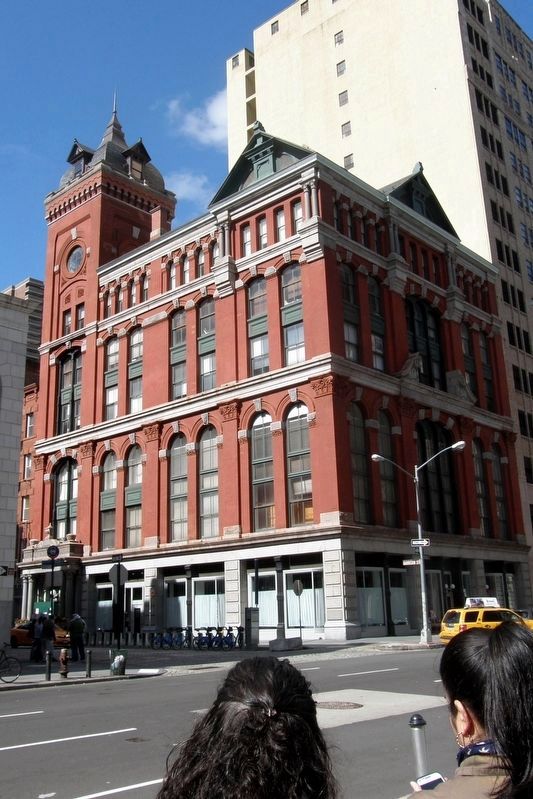