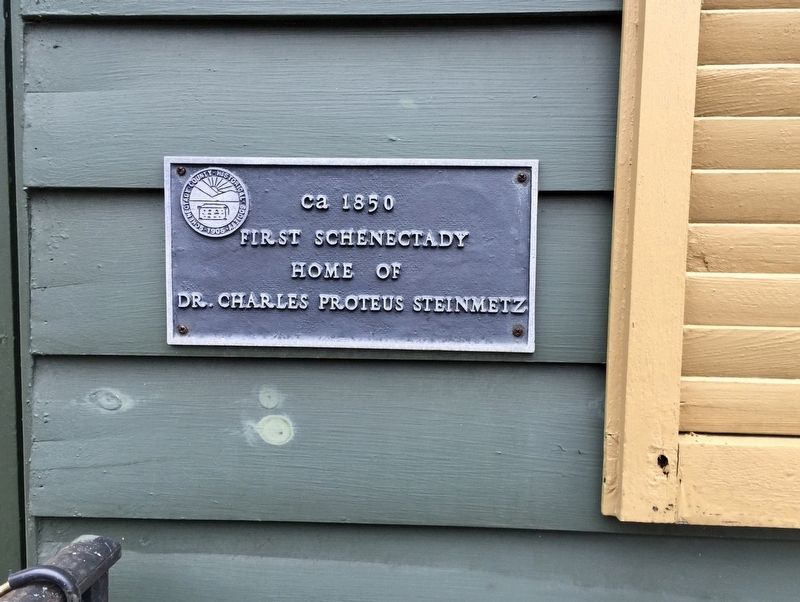 Regarding ca 1850. Charles Steinmetz came to Schenectady in 1894 after the Yonkers N.Y. company he was working at was merged into General Electric. His work was seminal in the understanding and development of AC current 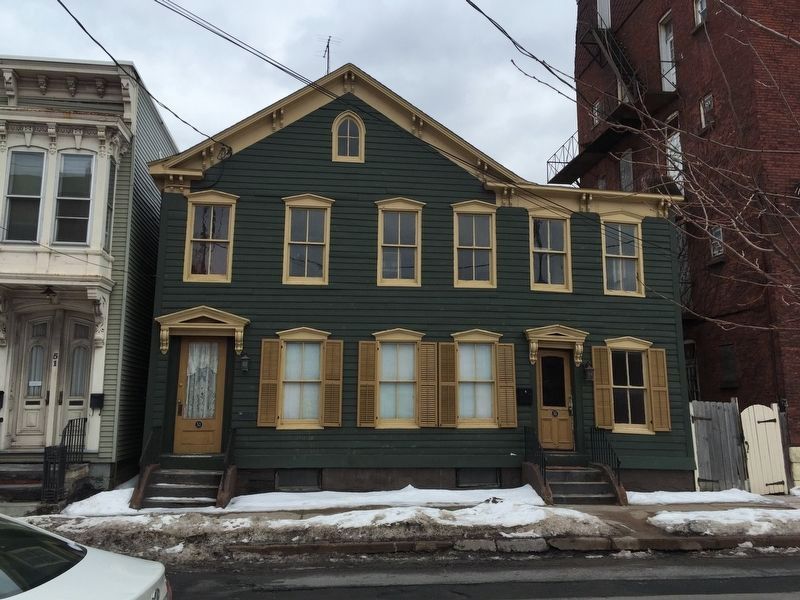 Click or scan to see
this page online
and motors. He also developed an understanding for lightning. 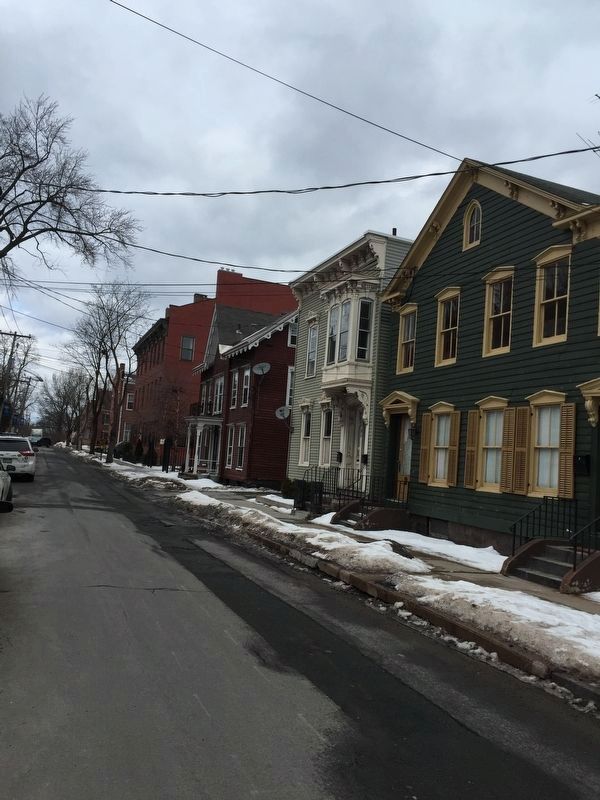