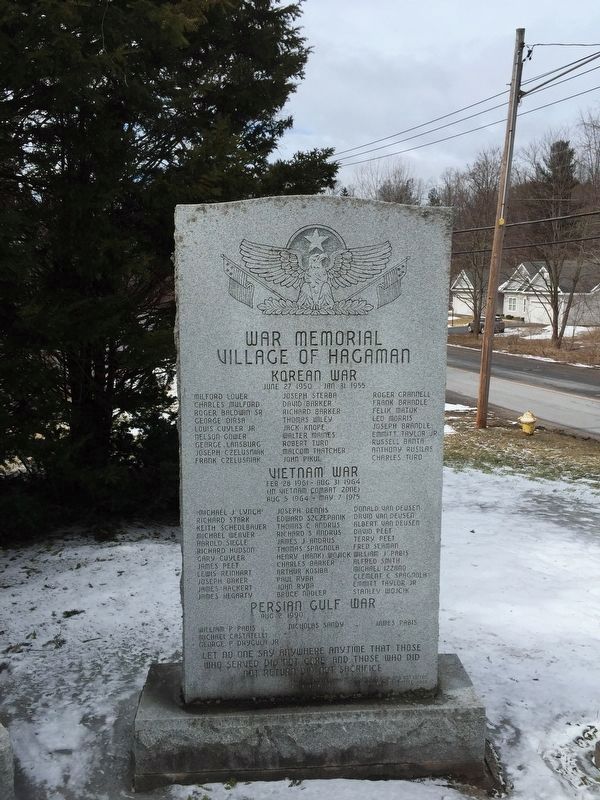 Location. 42° 58.555′ N, 74° 9.088′ W. Marker is in Hagaman, New York, in Montgomery County. Memorial is at the intersection of Mill Street and South Pawling Street, on the right when traveling east on Mill Street. Touch for map. Marker is in this post office area: Hagaman NY 12086, United States of America. Touch for directions.

Other nearby markers. At least 8 other markers are within 2 miles of this marker, measured as the crow flies. Old Hagaman Cemetery 1774 (within shouting distance of this marker); 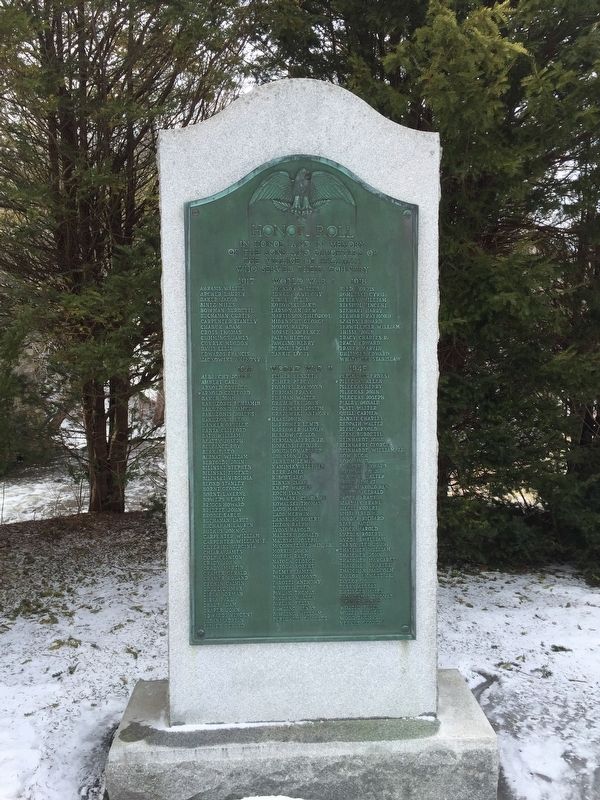 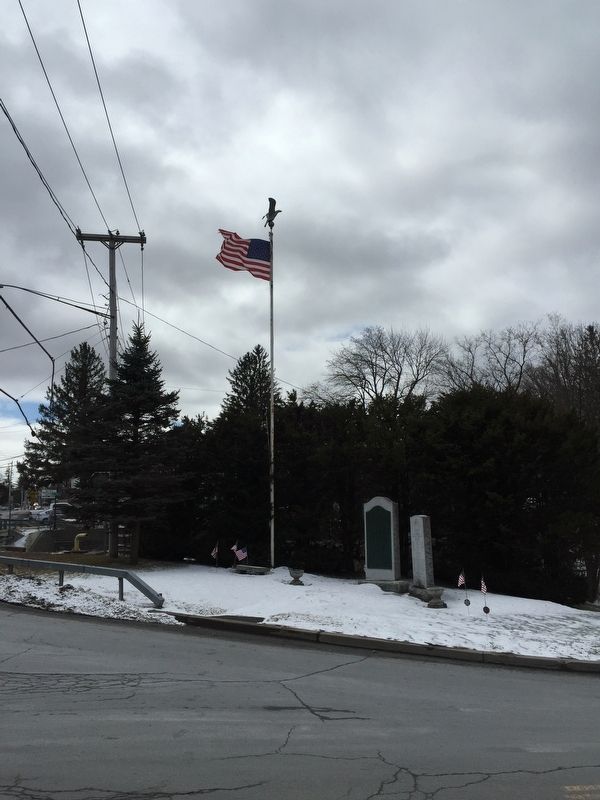 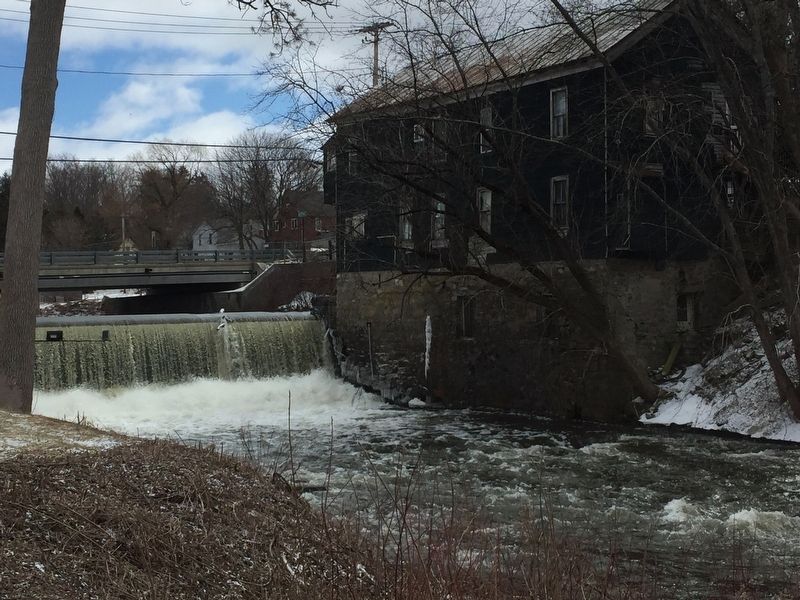