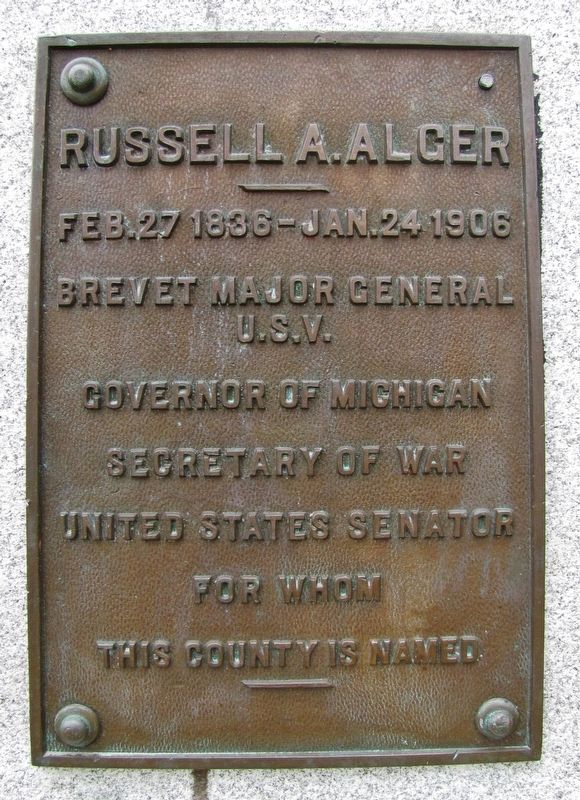 By Cosmos Mariner, July 19, 2011
1. Russell A. Alger Marker
Inscription.
Russell A. Alger. .
Feb. 27 1836 – Jan. 24 1906 Brevet Major General U.S.V. Governor of Michigan Secretary of War United States Senator for whom this county is named. . This historical marker is in Munising in Alger County Michigan

Topics. This memorial is listed in these topic lists: Government & Politics • Patriots & Patriotism • War, US Civil.

Location. 46° 24.523′ N, 86° 39.423′ W. Marker is in Munising, Michigan, in Alger County. Memorial is at the intersection of Elm Avenue and East Chocolay Street, on the right when traveling north on Elm Avenue. Marker and monument with Russell Alger bust sculpture are located on the grounds of the William G. Mather Elementary School, near the northwest corner of the building. Touch for map. Marker is at or near this postal address: 411 Elm Avenue, Munising MI 49862, United States of America. Touch for directions. 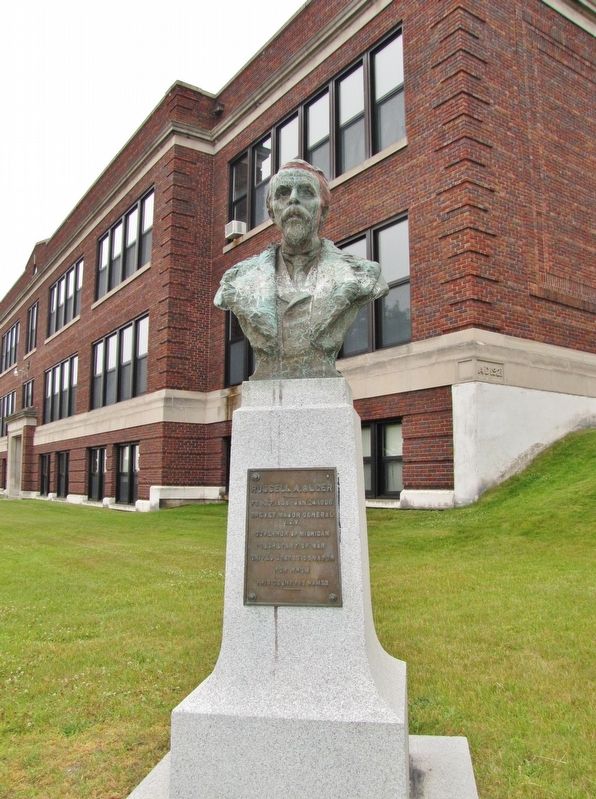 Also see . . .
1. Russell A. Alger. Russell Alexander Alger was the 20th Governor and U.S. Senator from the state of Michigan and also U.S. Secretary of War during the Presidential administration of William McKinley. He enlisted as a private soldier in the American Civil War in 1861. He was commissioned and served as a captain and major in the 2nd Michigan Cavalry Regiment. His command was the first to enter Gettysburg, Pennsylvania, on June 28, and he was specially mentioned in the report of General George Armstrong Custer on cavalry operations there. Alger was considered a military strategist and stood with President Lincoln on the battlefield surveying the Union supplies. In three years, Alger served in 66 different battles and skirmishes. President Andrew Johnson nominated Alger for the award of the grade of brevet major general of volunteers. (Submitted on April 3, 2019, by Cosmos Mariner of Cape Canaveral, Florida.)

2. Russell A. Alger. Alger took an active part in Republican politics and was elected Governor of Michigan in 1884. He served only one term, 1885-1886, and declined the nomination for a second term. Working behind the scenes, he played an instrumental part in the election of President McKinley. The President 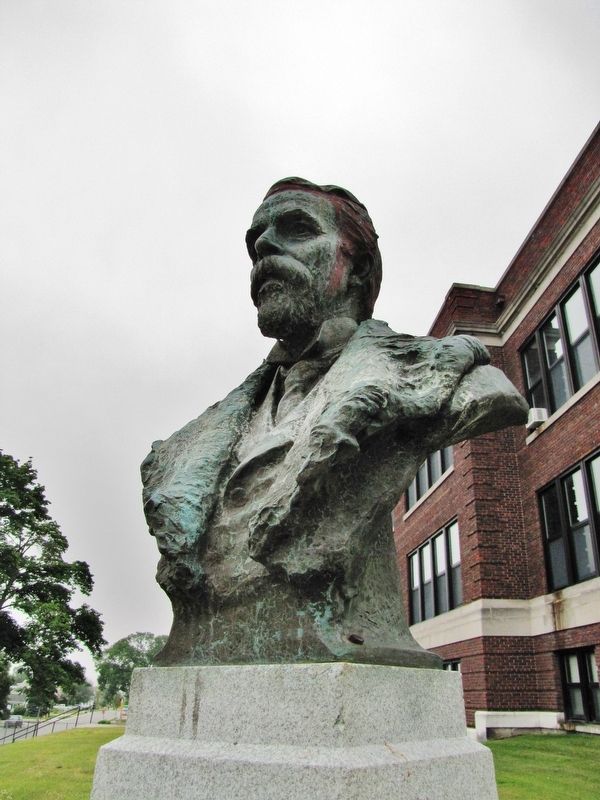 By Cosmos Mariner, July 19, 2011
3. Russell A. Alger
appointed Alger to the post of Secretary of War. (Submitted on April 3, 2019, by Cosmos Mariner of Cape Canaveral, Florida.) 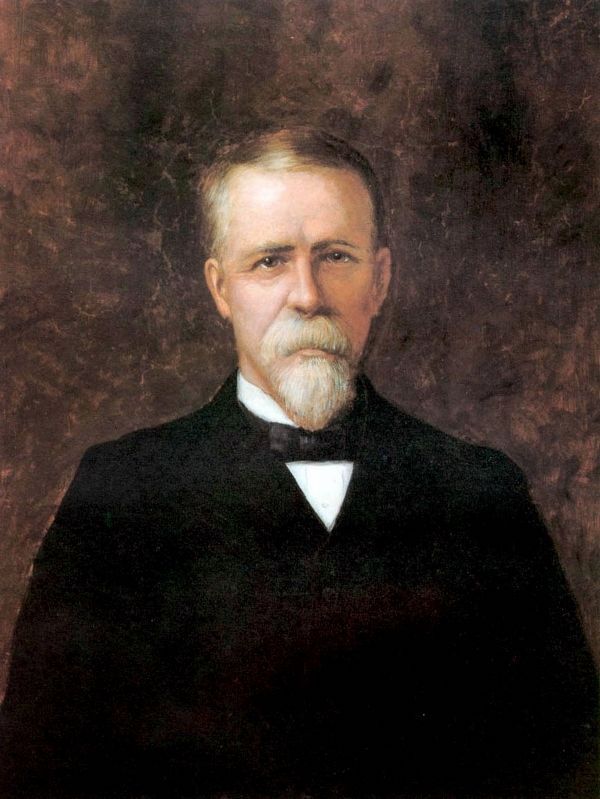