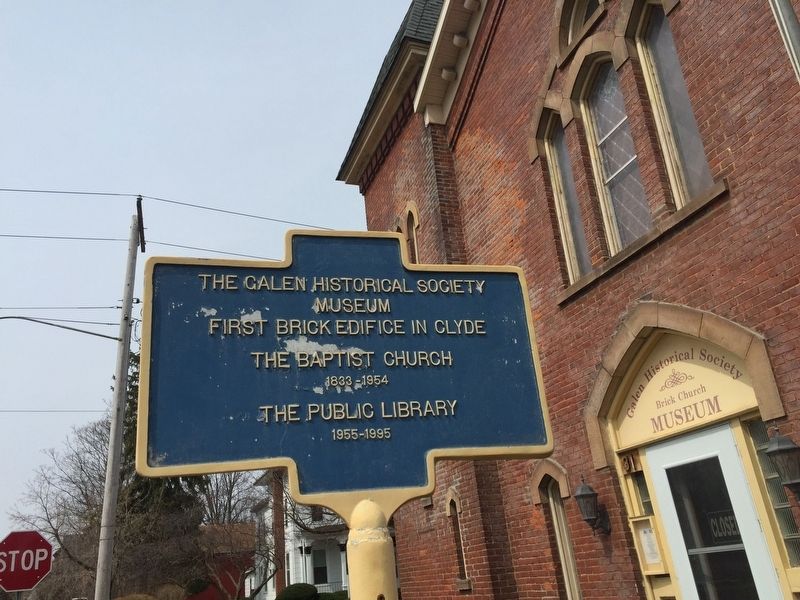 
Topics. This historical marker is listed in this topic list: Notable Buildings. 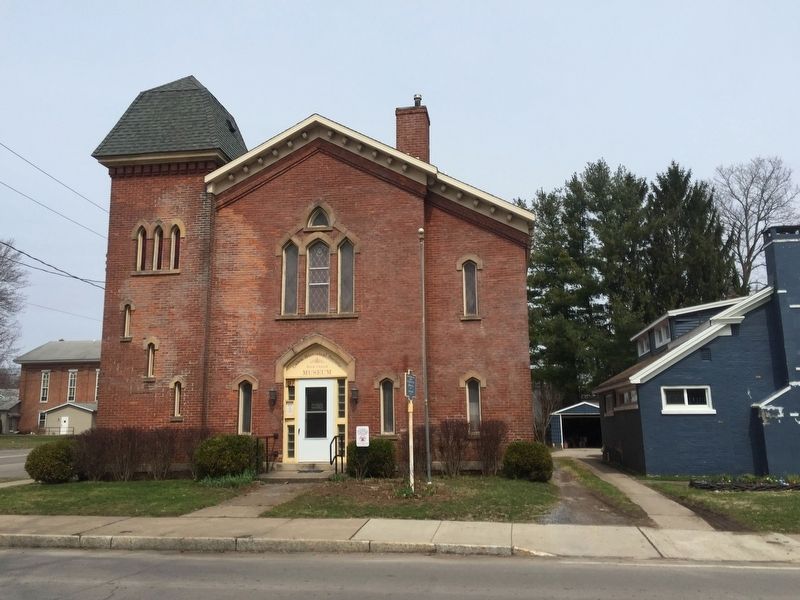