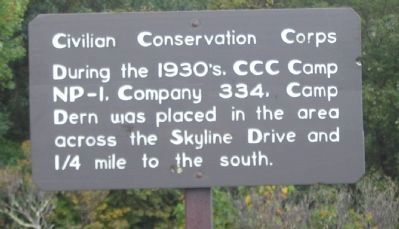 Location. 38° 34.469′ N, 78° 23.043′ W. Marker is near Luray, Virginia, in Page County. Marker is on Skyline Drive, on the left when traveling south. Located at the Timber Hollow Overlook in Shenandoah National Park. Touch for map. Marker is in this post office area: Luray VA 22835, United States of America. Touch for directions. 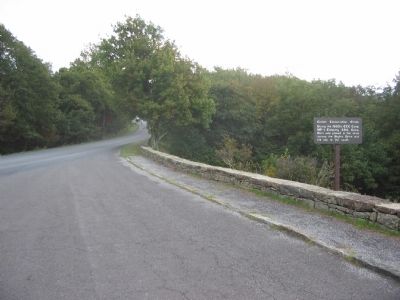 Click or scan to see
this page online
Roosevelt's "Alphabet Soup" of programs started during the great depression, perhaps its most lasting legacy is the sense of conservation and environmentalism in America today. (Submitted on November 2, 2008, by Craig Swain of Leesburg, Virginia.) 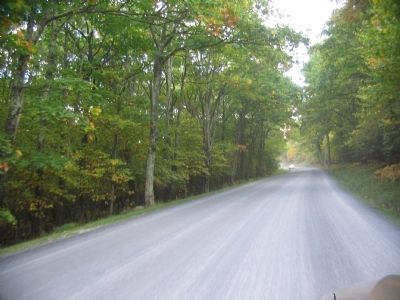