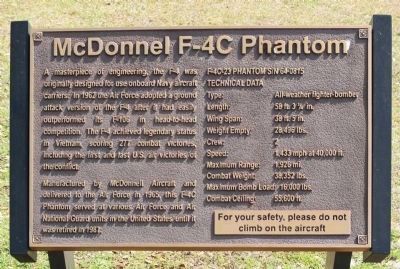 A masterpiece of engineering, the F-4 was originally designed for use aboard Navy aircraft carriers. In 1962 the Air Force adopted a ground attack version of the F-4 after it had easily outperformed its F-106 in head-to-head competition. The F-4 achieved legendary status in Vietnam, scoring 277 combat victories, including the first and last U.S. air victories of the conflict.

Manufactured by McDonnell Aircraft and delivered to the Air Force in 1965, this F-4C Phantom served at various Air Force and Air National Guard units in the United States until it was retired in 1987. 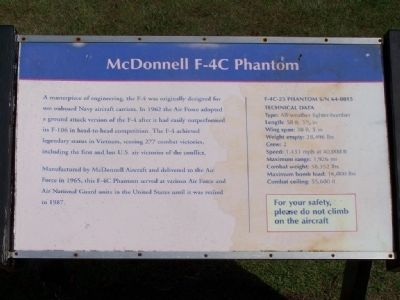 Click or scan to see
this page online
AF Museum.

Topics. This historical marker is listed in these topic lists: Air & Space • War, Vietnam. A significant historical year for this entry is 1962. 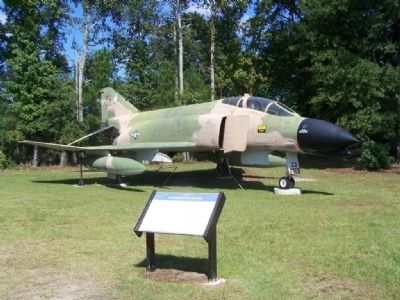 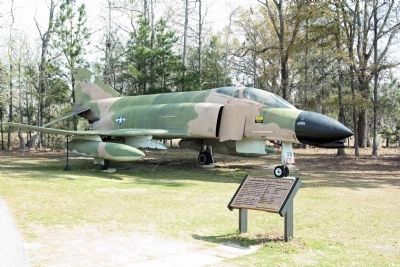 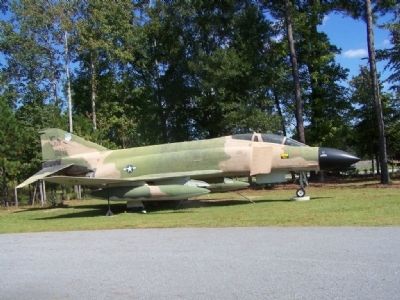