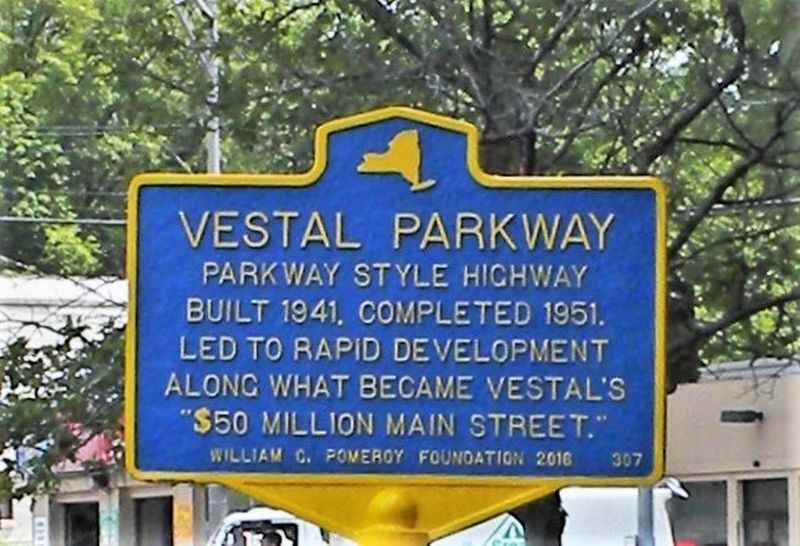 Topics and series. This historical marker is listed in these topic lists: Industry & Commerce • Roads & Vehicles. In addition, it is included in the William G. Pomeroy Foundation series list.

Other nearby markers. At least 8 other markers are within walking distance of this marker. War Memorial (a few steps from this marker); Canal Towpath (within shouting distance of this marker); Rounds Cemetery (about 500 feet away, measured in a direct line); Vestal Park (approx. 0.2 miles away); Rounds House (approx. ¼ mile away); Drovers Inn (approx. ¼ mile away); Chugnut (approx. 0.3 miles away); Vestal Depot (approx. half a mile away). Touch for a list and map of all markers in Vestal. 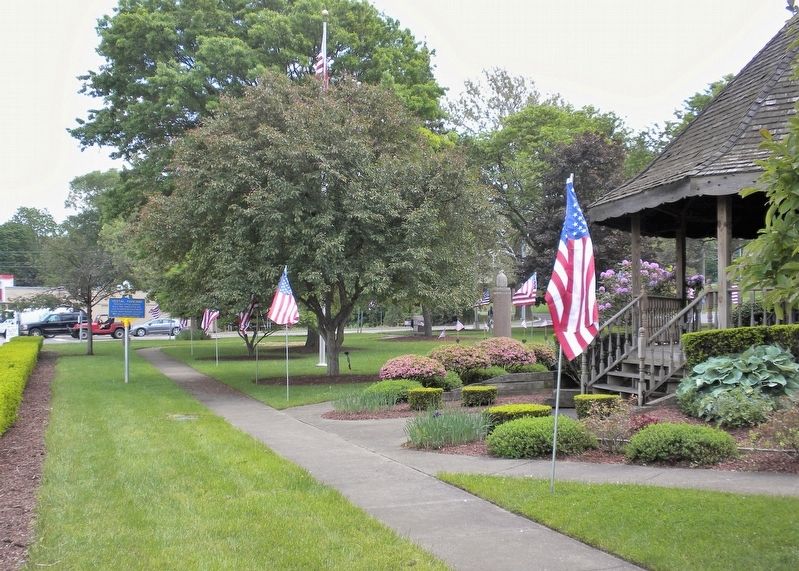