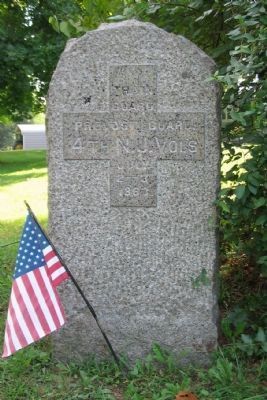 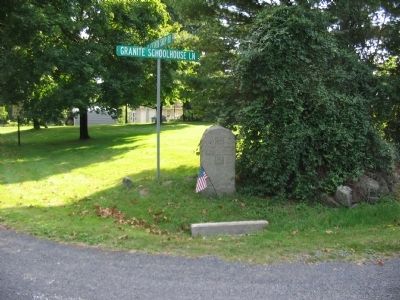 Additional comments.
1. Detachments of the 4th New Jersey at Gettysburg
During the Battle of Gettysburg, Companies A, C, and H of the regiment were detailed to the Provost Marshall. The other seven companies were used to guard the supply trains for the army.
— Submitted November 5, 2008, by Craig Swain of Leesburg, Virginia. 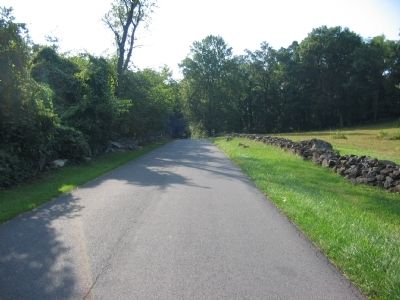