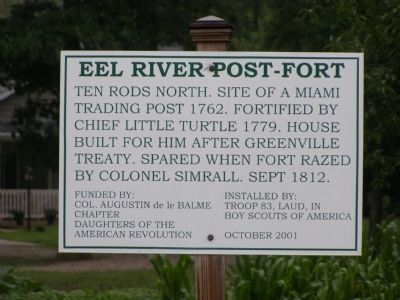 Other nearby markers. At least 5 other markers are within 3 miles of this marker, measured as the crow flies. Last Home of Chief Little Turtle (within shouting distance of this marker); La Balme Massacre Site (approx. ¼ mile away); Colonel Augustin De La Balme (approx. half a mile away); Concord Methodist Church (approx. 1.8 miles away); Site of Little Turtle’s Miami Village (approx. 2½ miles away). Touch for a list and map of all markers in Columbia City. 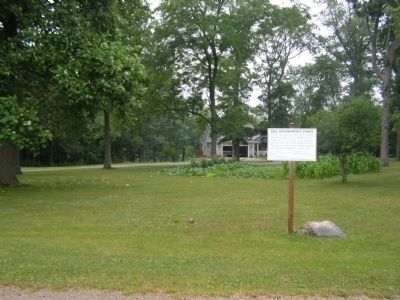 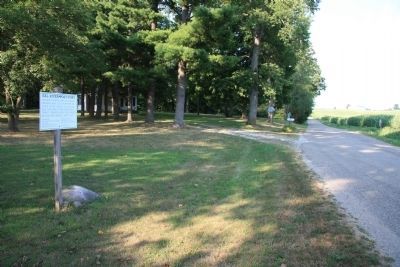