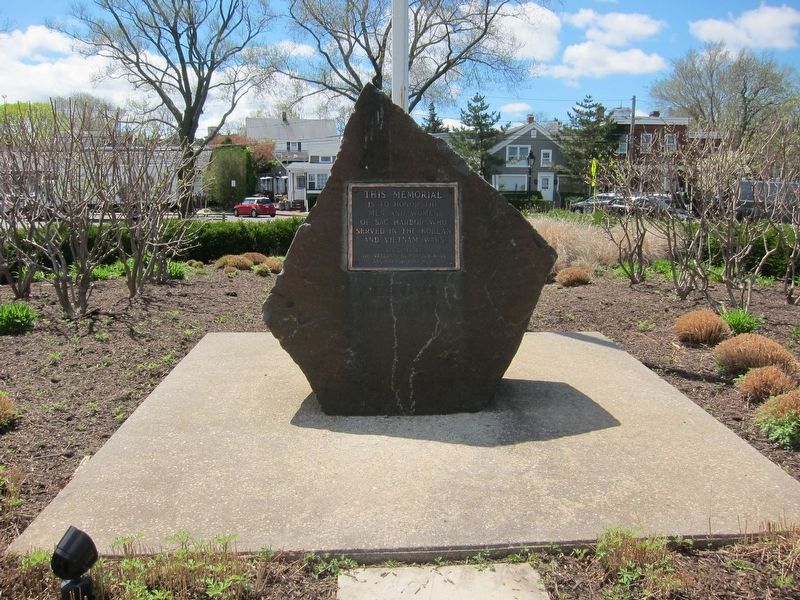 More about this memorial. The marker is located in Marine Park, with the memorial being located on the backside of the WW II memorial, which is visible from Bay Street. 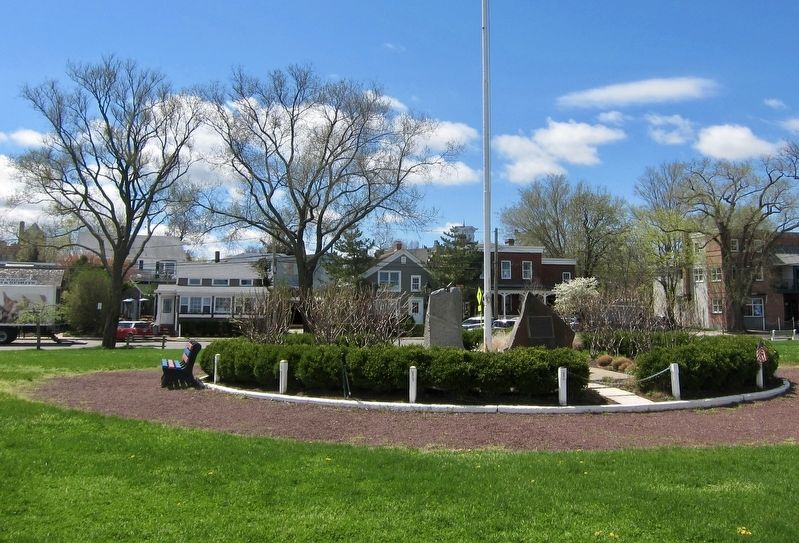