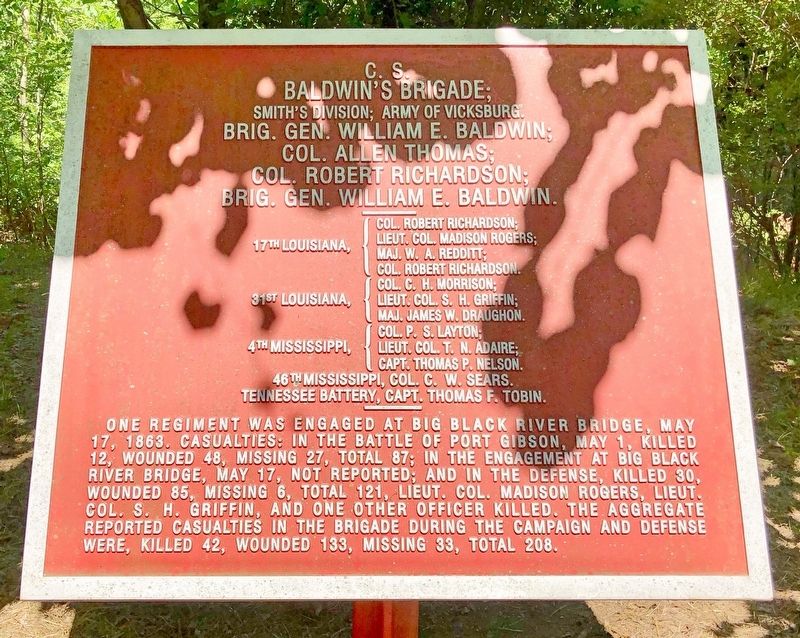 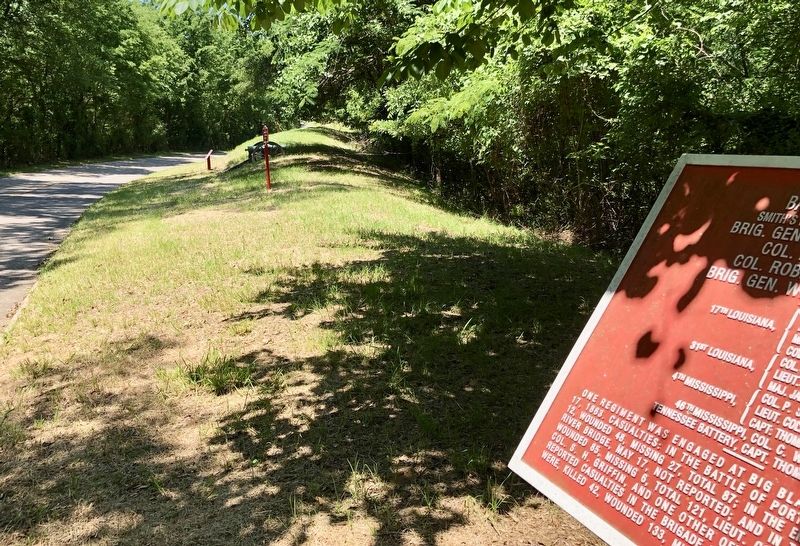 Click or scan to see
this page online
National Park Service, Department of the Interior.

Topics. This memorial is listed in this topic list: War, US Civil. A significant historical date for this entry is May 17, 1863.