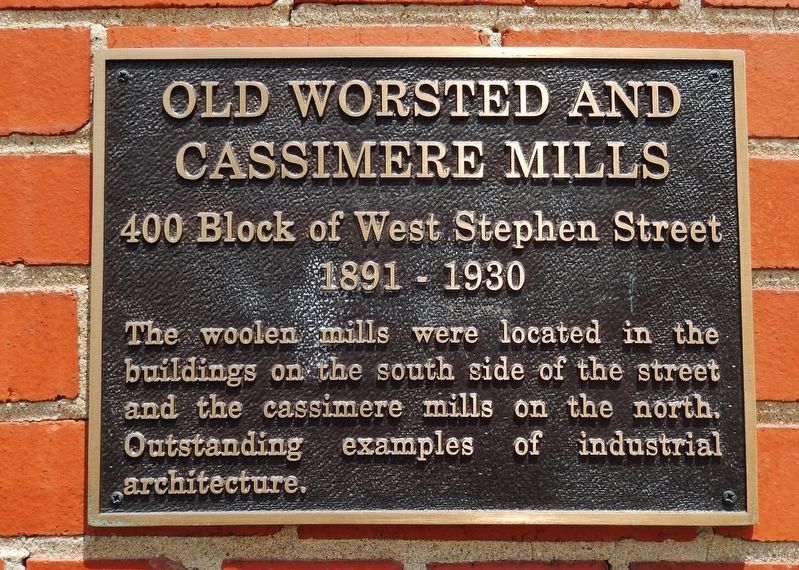 The woolen mills were located in the buildings on the south side of the street and the cassimere mills on the north. Outstanding examples of industrial architecture.

Topics and series. This historical marker is listed in these topic lists: Architecture • Industry & Commerce. In addition, it is included in the West Virginia, Martinstburg Historic Properties series list.

Location. 39° 27.277′ N, 77° 58.149′ W. Marker is in Martinsburg, West Virginia, in Berkeley County. Marker is on West Stephen Street west of South Church Street, on the right when traveling west. Marker is mounted at eye-level, directly on the south side of the subject building, just left of the main south-side entrance. Touch for map. Marker is at or near this postal address: 400 West Stephen Street, Martinsburg WV 25401, United States of America. Touch for directions. 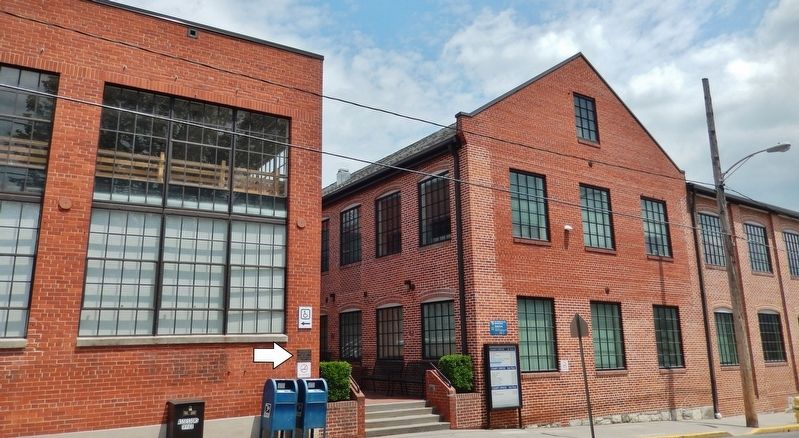 Regarding Old Worsted and Cassimere Mills. The old worsted and cassimere mill buildings have been preserved and repurposed as Berkeley County offices. 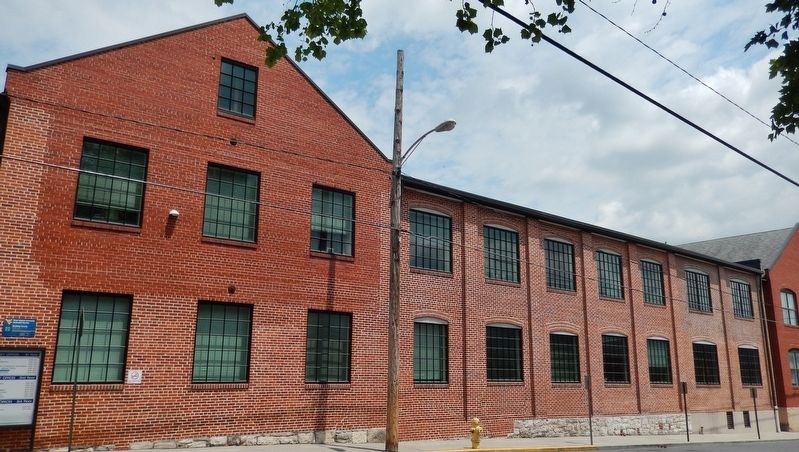 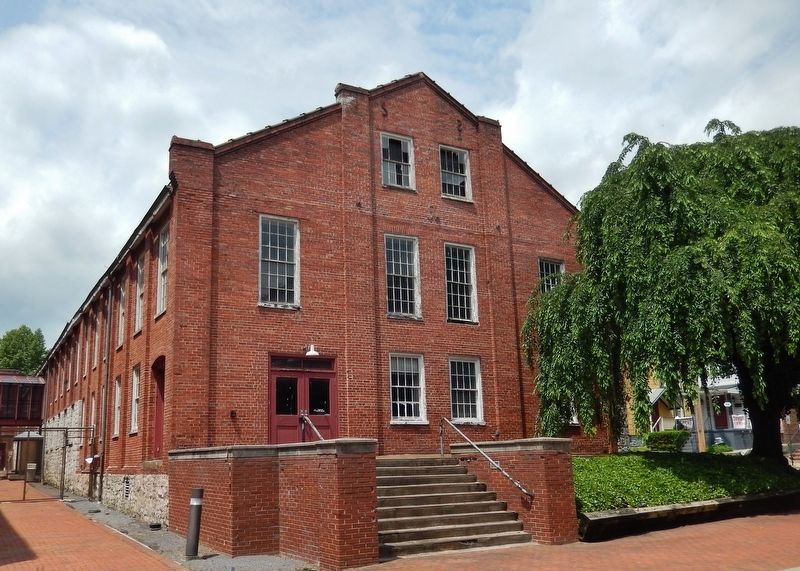 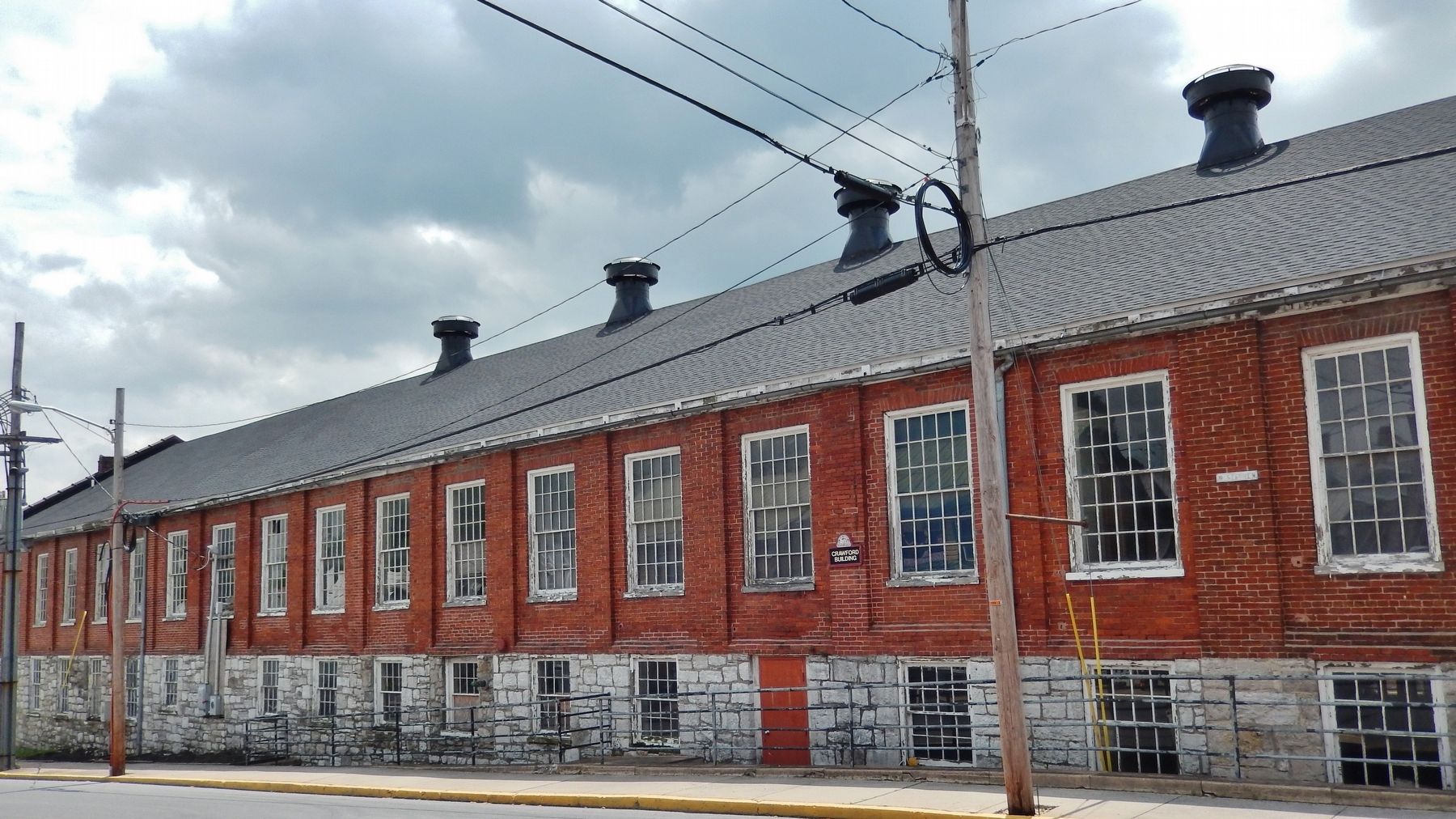