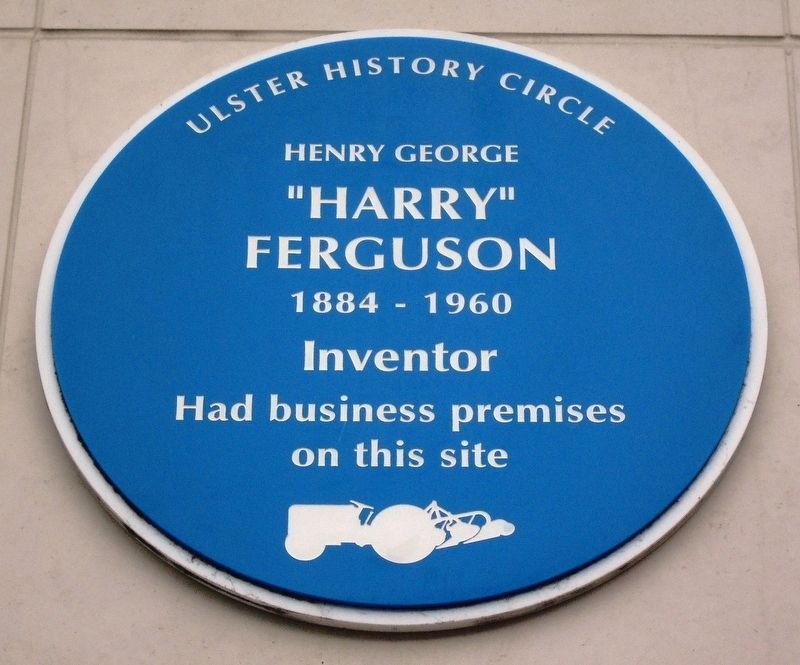 Inventor
Had business premises
on this site

Topics and series. This historical marker is listed in this topic list: Industry & Commerce. In addition, it is included in the UK, Northern Ireland, Ulster History Circle series list. 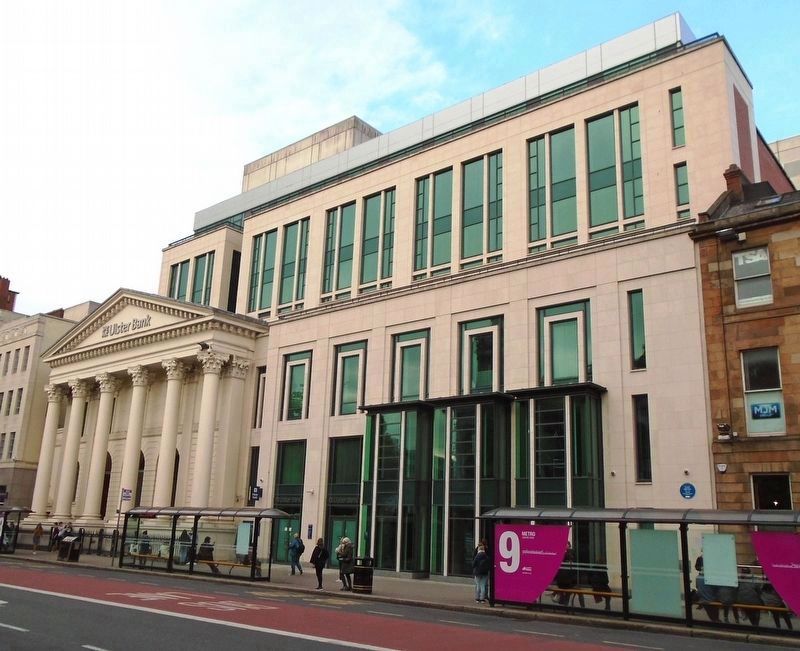