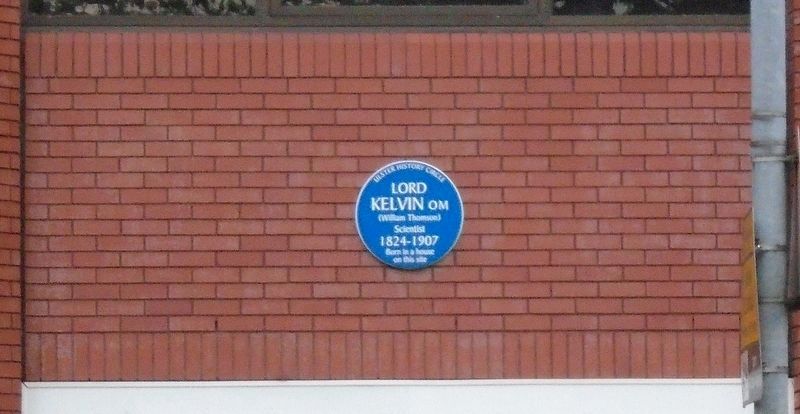 Photographed By William Fischer, Jr., May 12, 2019
1. Lord Kelvin OM Marker
Inscription.
Lord Kelvin OM. (William Thompson).
Scientist Born in a house on this site. . This historical marker was erected in 1996 by Ulster History Circle. It is in Belfast Northern Ireland United Kingdom

Scientist
Born in a house
on this site

Topics and series. This historical marker is listed in this topic list: Science & Medicine. In addition, it is included in the UK, Northern Ireland, Ulster History Circle series list. 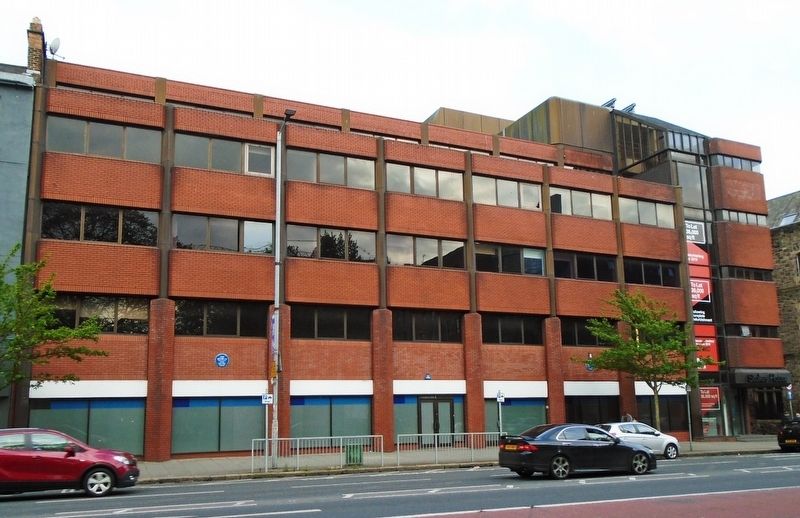 Editor’s want-list for this marker. Better close photo of the marker • Can you help?
Share this page.