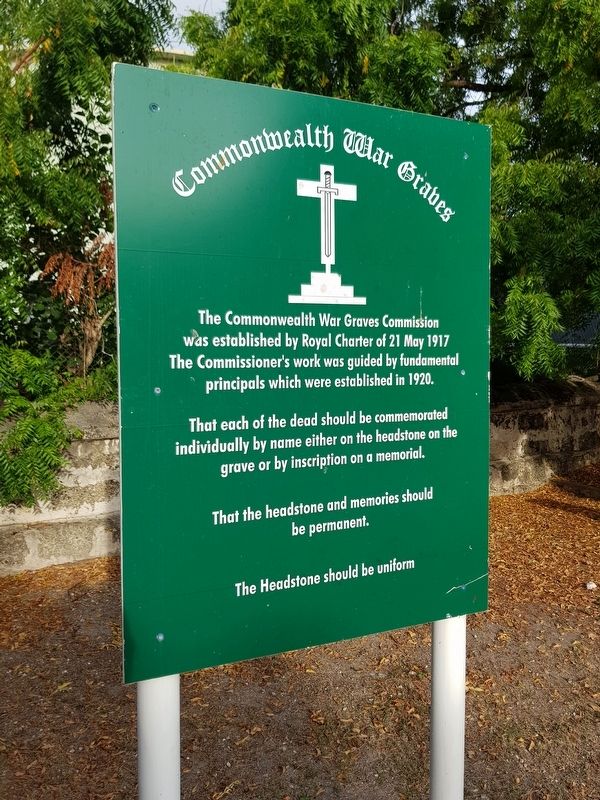 The Commisioner’s work was guided by fundamental principals which were established in 1920.

That each of the dead should be commemorated individually by name either on the headstone on the grave or by inscription on a memorial.

That the headstones and memories should be permanent.

The Headstone should be uniform

Topics. This memorial is listed in this topic list: Cemeteries & Burial Sites. 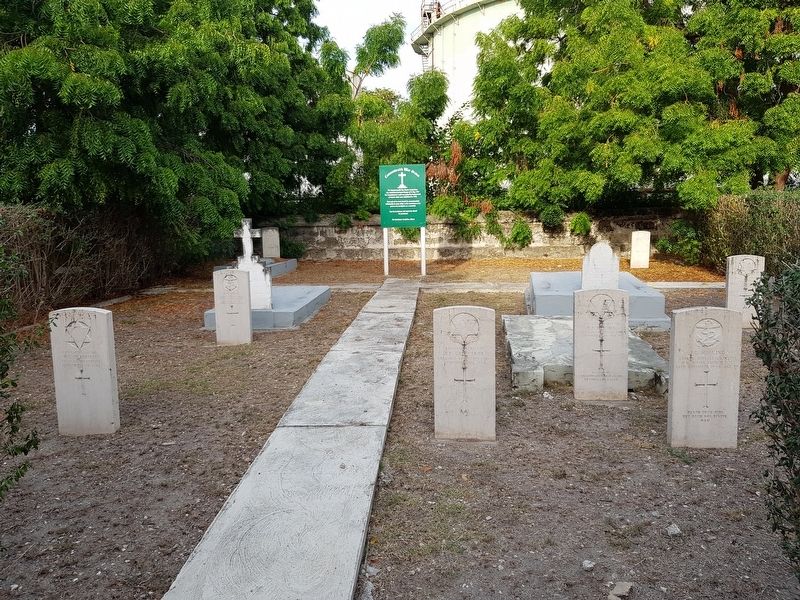 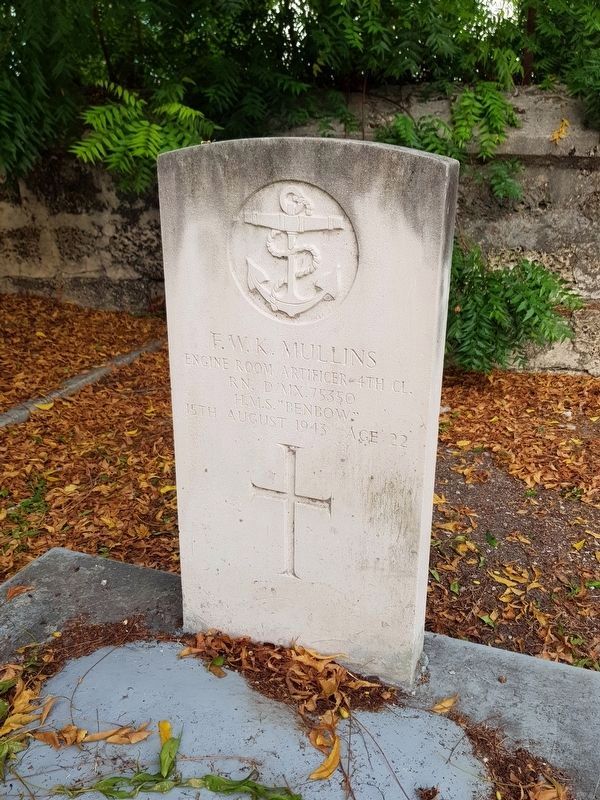 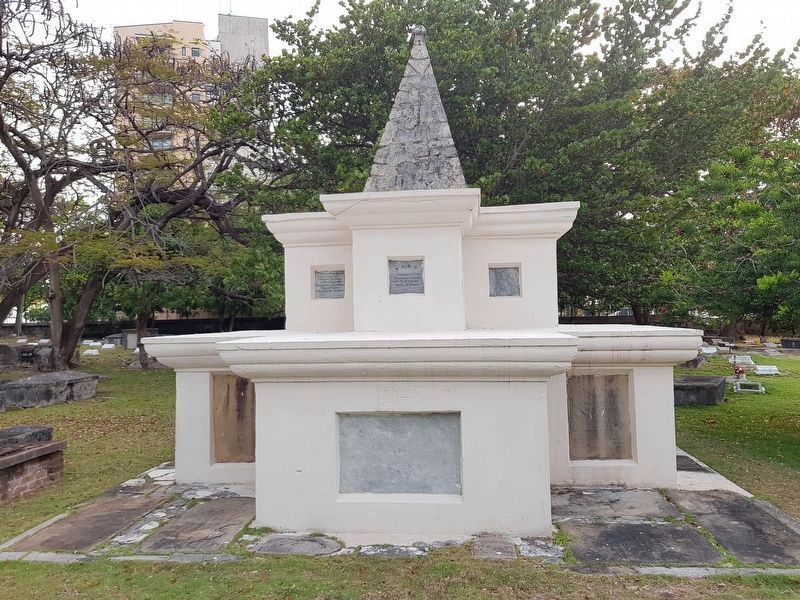