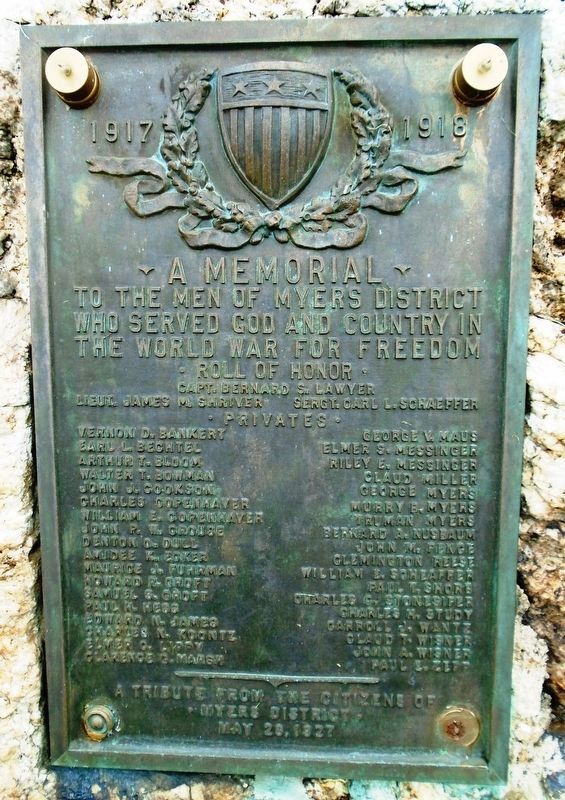 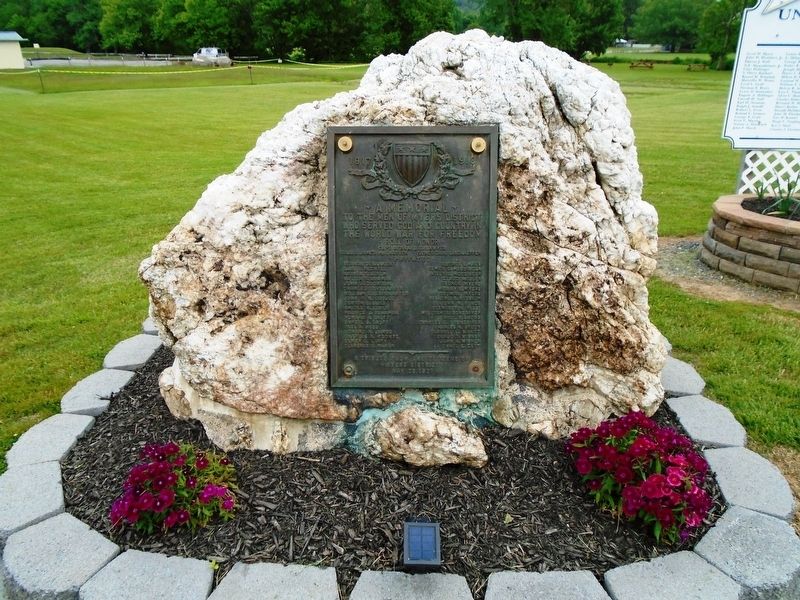 Erected 1927 by the Citizens of Myers District.

Location. 39° 40.07′ N, 77° 1.221′ W. Marker is in Union Mills, Maryland, in Carroll County. Memorial is at the intersection of Littlestown Pike (Maryland Route 97) and Old Hanover Road, on the left when traveling south on Littlestown Pike. Touch for map. Marker is at or near this postal address: Lions Park, Westminster MD 21158, United States of America. Touch for directions. 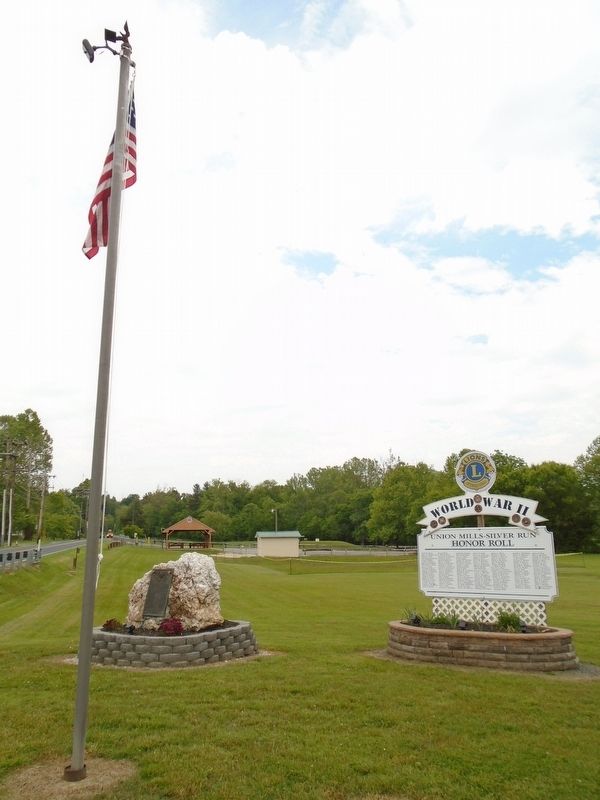