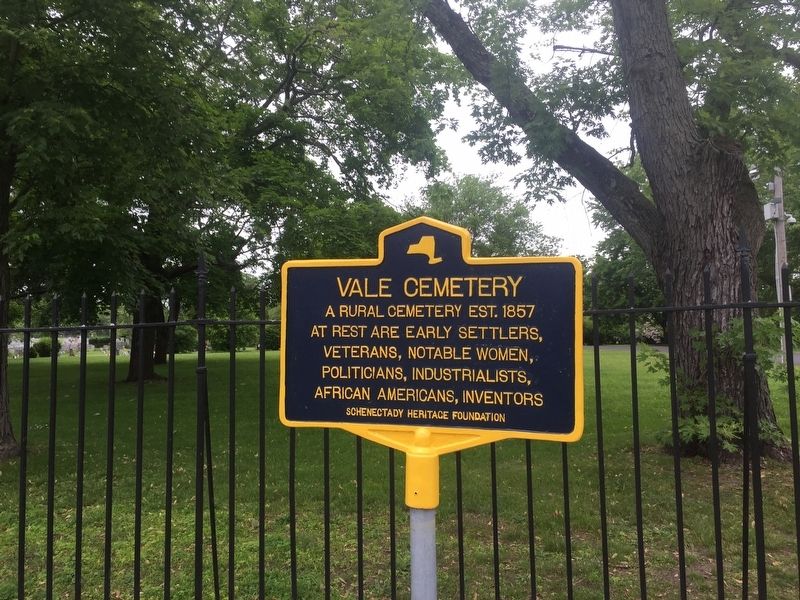 Topics and series. This historical marker is listed in this topic list: Cemeteries & Burial Sites. In addition, it is included in the Medal of Honor Recipients series list. A significant historical year for this entry is 1857. 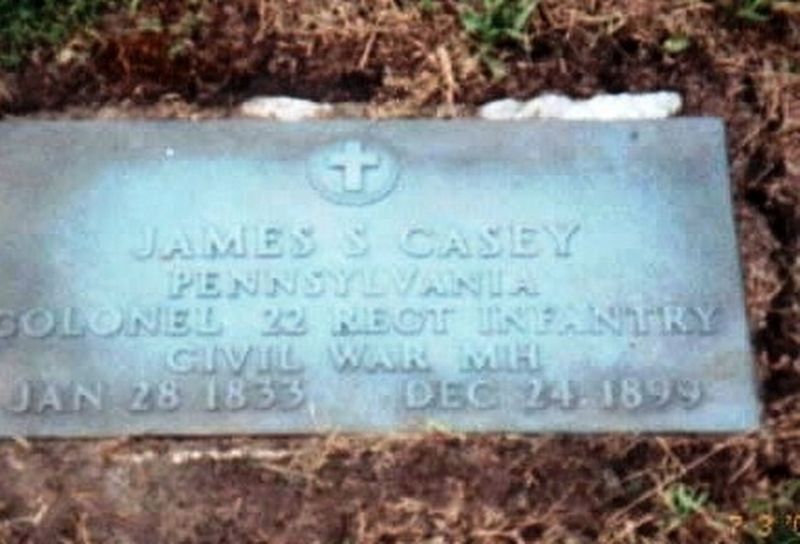 Click or scan to see
this page online
(approx. half a mile away); Ignacy Jan Paderewski (approx. 0.6 miles away); GE Realty Plot (approx. 0.7 miles away). Touch for a list and map of all markers in Schenectady. 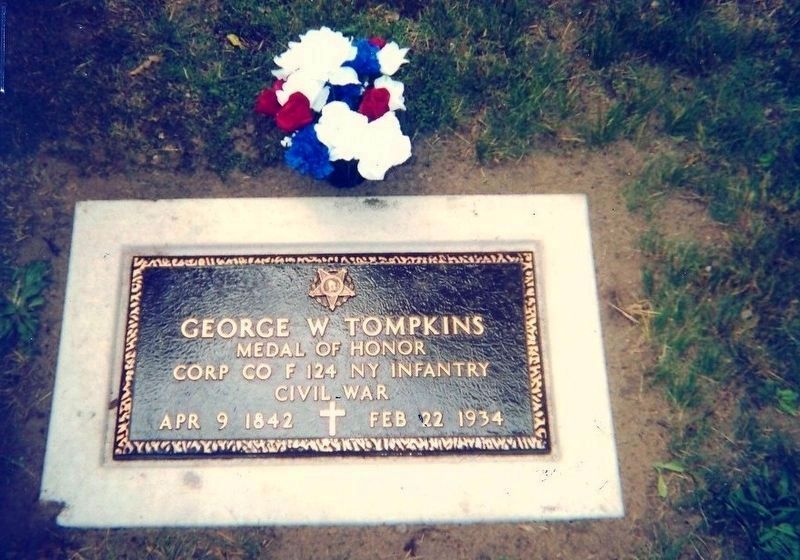 Photographed By Don Morfe, July 3, 2001
3. George W. Thompkins AKA George W.Tompkins is buried in Vale Cemetery
When he was in the military, he spelled his last name as Thompkins. He is buried under his true name, George W. Tompkins. He was a Civil War Medal of Honor Recipient and is buried in Vale Cemetery in Section M-1, Lot 59. The grave GPS is LAT 42.8064 LON -73.9268. His Medal of Honor information and citation is: THOMPKINS, GEORGE W. • Rank and organization: Corporal, Company F, 124th New York Infantry • Place and date: At Petersburg, Va., 25 March 1865 • Entered service at: Port Jervis, N.Y. • Date of issue: 6 April 1865 Citation: Capture of flag of 59th Alabama Infantry (C.S.A.) from an officer who, with colors in hand, was rallying his men. 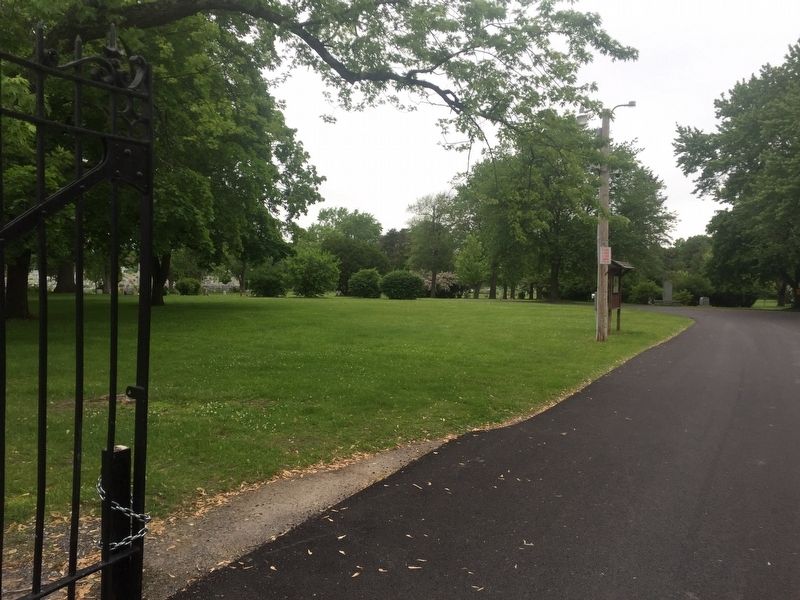