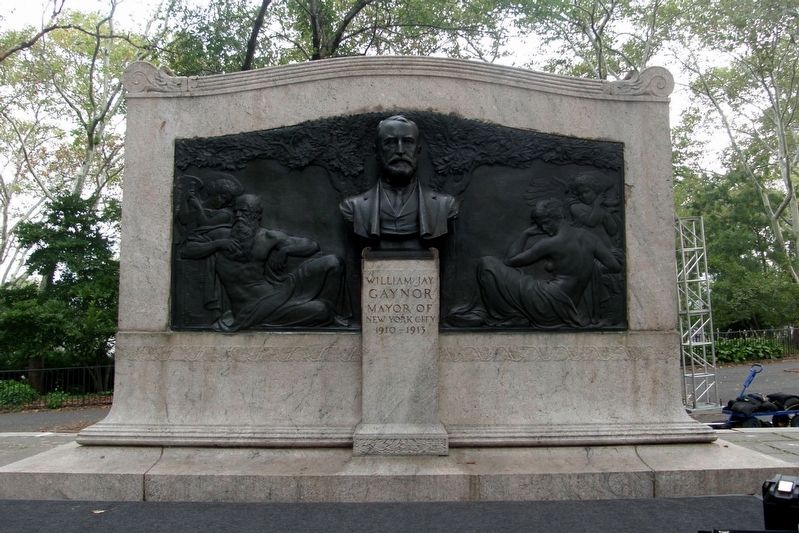 Topics. This historical marker is listed in this topic list: Government & Politics. A significant historical date for this entry is February 23, 1851.

Location. 40° 41.982′ N, 73° 59.435′ W. Marker is in Brooklyn, New York, in Kings County. Marker is on Cadman Plaza West near Middagh Street, on the right when traveling north. Touch for map. Marker is at or near this postal address: Cadman Plaza Park, Brooklyn NY 11201, United States of America. Touch for directions. 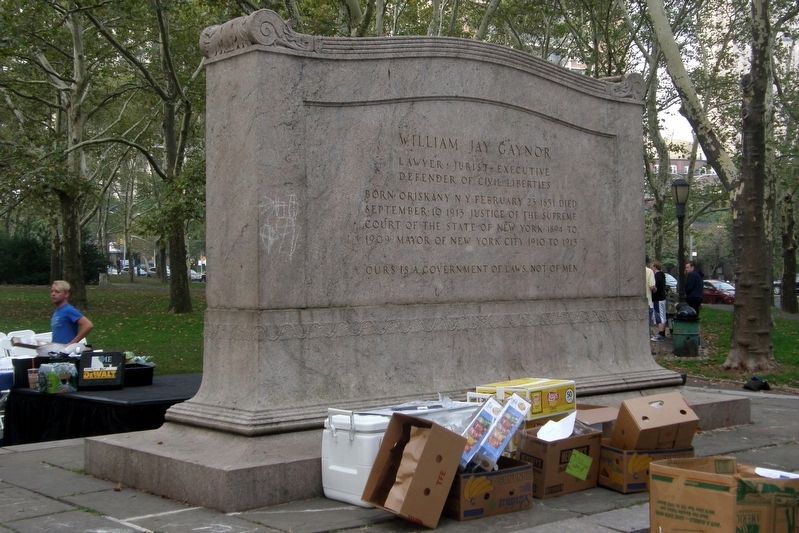 Regarding William Jay Gaynor. Gaynor was the only NYC mayor to be the subject of an assassination attempt. The August 1910 shooting left the bullet lodged in his throat and was the eventual cause of his death.

2. One hundred years ago today, the mayor of New York died. The Bowery Boys article on Gaynor's life and death, including a link to a photo taken just after the assassination attempt. (Submitted on June 8, 2019, by Larry Gertner of New York, New York.) 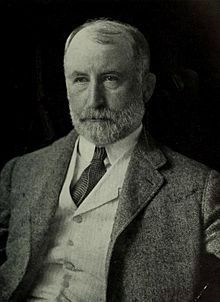 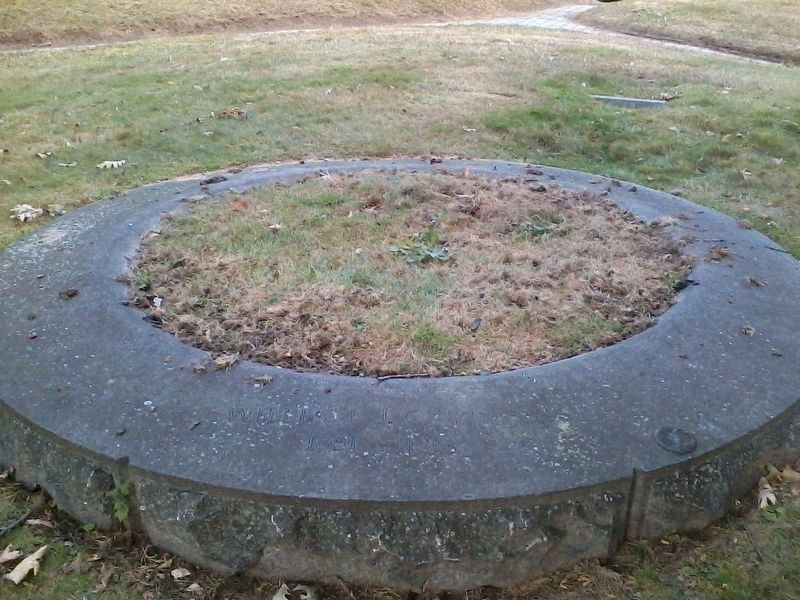