The Residence of General Granville Moody 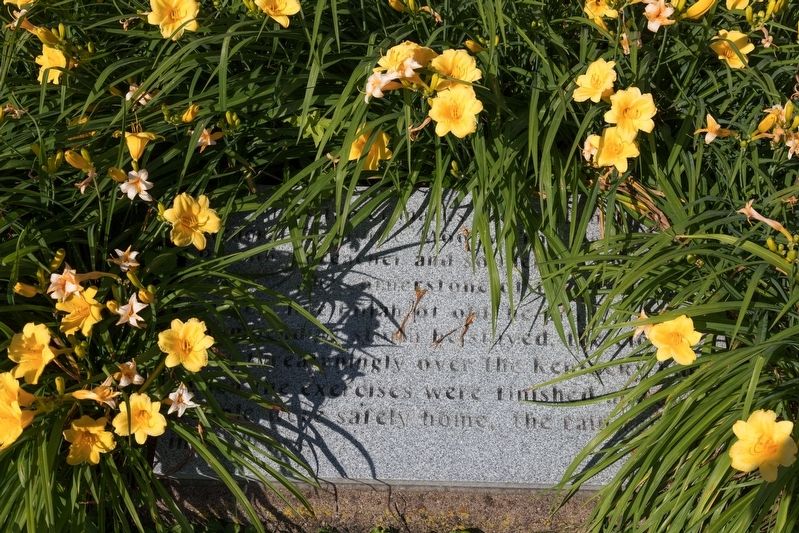 This tablet marks the residence of General Granville Moody, ‘The Fighting Parson,’ preacher and soldier. At the laying of the cornerstone of the Methodist Church, like Elijah of old, he prayed that an impending storm be stayed, and the clouds hung threateningly over the Kentucky hills. When the exercises were finished and the people were safely home, the rain fell in torrents. 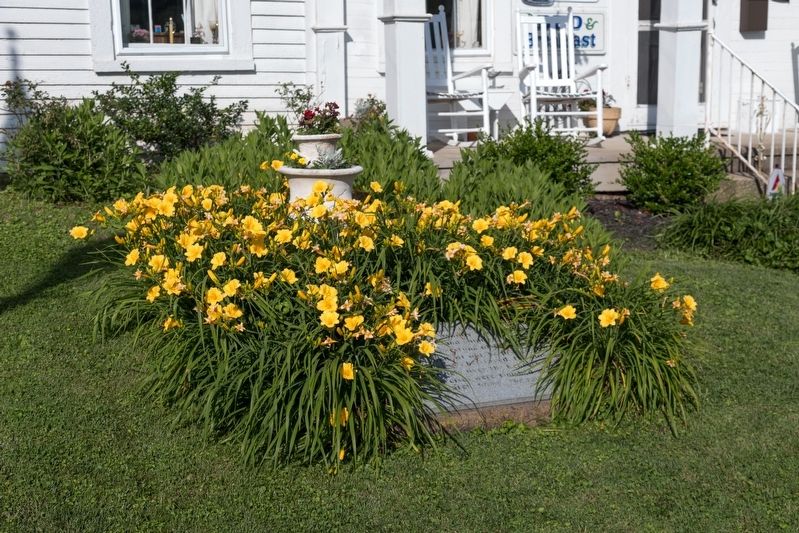 Also see . . .  The Fighting Parson of the 76th OVI, Brigadier General Granville Moody. No author is shown for this Word document located at the U.S. Grant Boyhood Home website. Except:

Granville considered himself an instrument of God in putting down what he termed “this wicked rebellion.”

Rev. Moody was a larger than life character literally as well as figuratively. He was bigger than most men, had fiery eyes, wore a scraggly white beard and a hairdo to match, was intelligent, opinionated, and disliked all wrong actions. As a minister he had a devoted flock.

At the ceremony to set the cornerstone for the Ripley Centenary Methodist Church, Rev. Moody saw a tremendous thunder storm moving swiftly over the Northern Kentucky hills. Granville looked toward the storm clouds and prayed that the storm slow its pace. The thunderhead seemed to fix itself to the southern bank of the Ohio as the speakers continued to address the crowd. When the ceremony 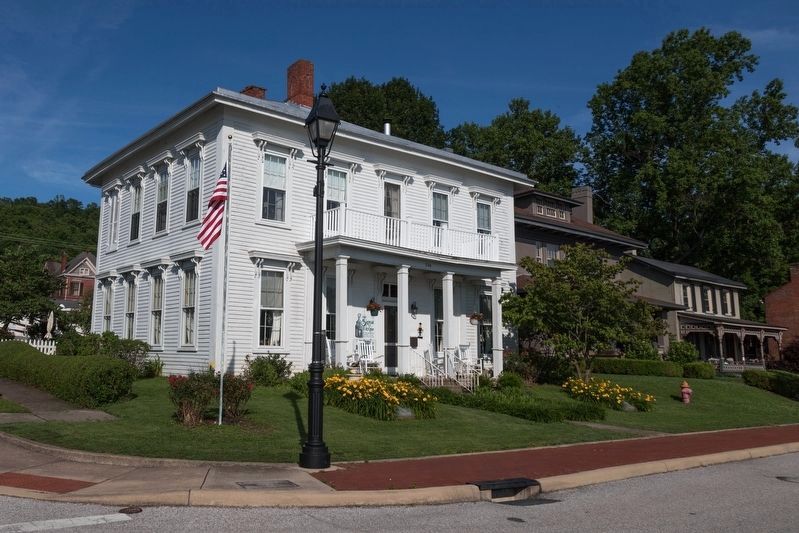 By J. J. Prats, June 11, 2019
3. The Residence of General Granville Moody
This tablet is in the flower bed to the left and the one for Rear Admiral Joseph Fyffe, Moody’s son-in-law, is on the right.
completed and the crowd had all returned to their homes the storm resumed its course and crashed into Ripley with near hurricane force. 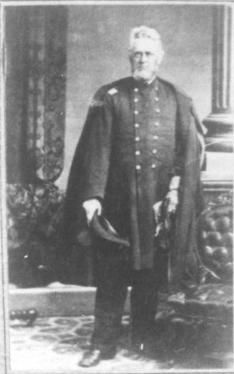 Editor’s want-list for this marker. A clear closeup of the tablet • Can you help?
Share This Page.