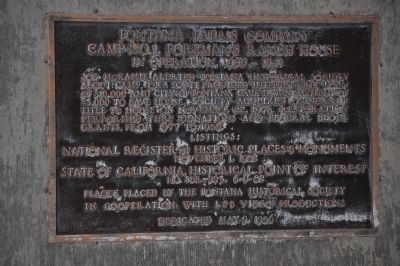 Topics and series. This historical marker is listed in these topic lists: Agriculture • Notable Buildings. In addition, it is included in the E Clampus Vitus series list. A significant historical month for this entry is November 1868.

Location. 34° 5.582′ N, 117° 26.523′ W. Marker is in Fontana, California, in San Bernardino County. Marker is on Pepper Avenue north of Merrill Avenue, on the right when traveling north. The front yard is enclosed with a wrought iron fence. Touch for map 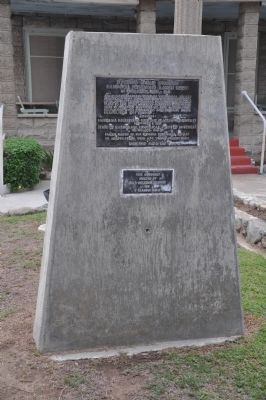 Click or scan to see
this page online
. Marker is at or near this postal address: 8863 Pepper Avenue, Fontana CA 92335, United States of America. Touch for directions.

More about this marker. Longtime Clampers and local historians, Ed & Don Rezes, borrowed the Billy Holcomb Chapter wooden forms for the concrete monument in order to assist the Fontana Historical Society in the creation of these two plaques. Although the National Register Plaque had been cased and dedicated on May 9, 1986, it was not permanently erected until 1994. SOURCE: Billy Holcomb Chapter 1069 35th Anniversary Plaque Book by Phillip Holdaway 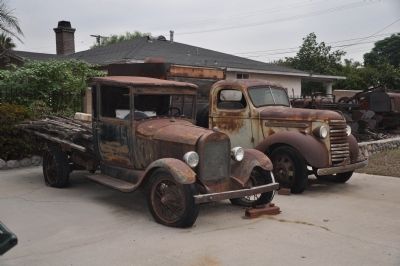 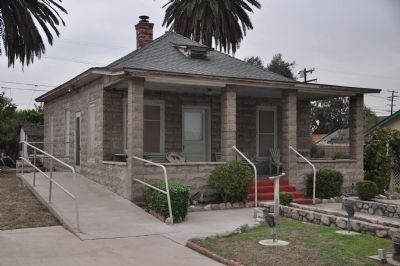 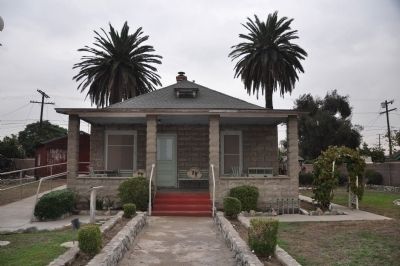