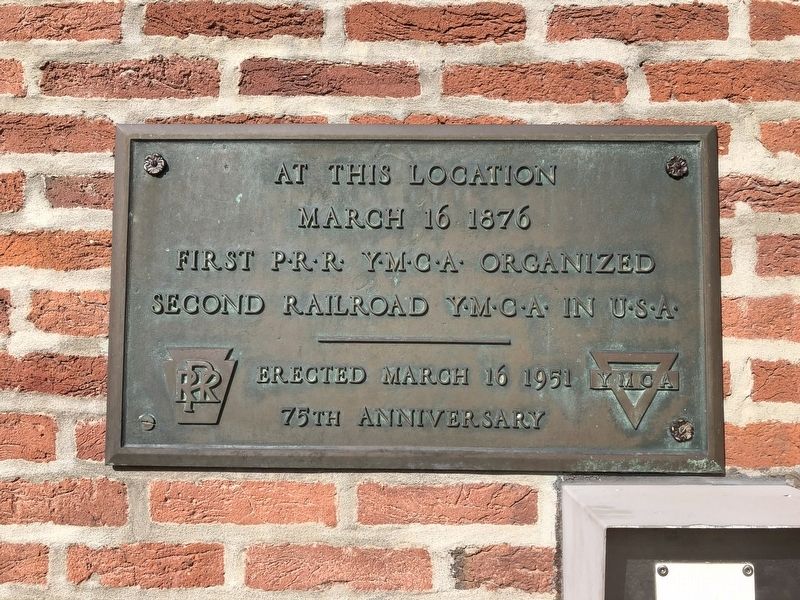 Topics and series. This historical marker is listed in these topic lists: Fraternal or Sororal Organizations • Railroads & Streetcars. In addition, it is included in the Pennsylvania Railroad (PRR) series list. A significant historical date for this entry is March 16, 1867. 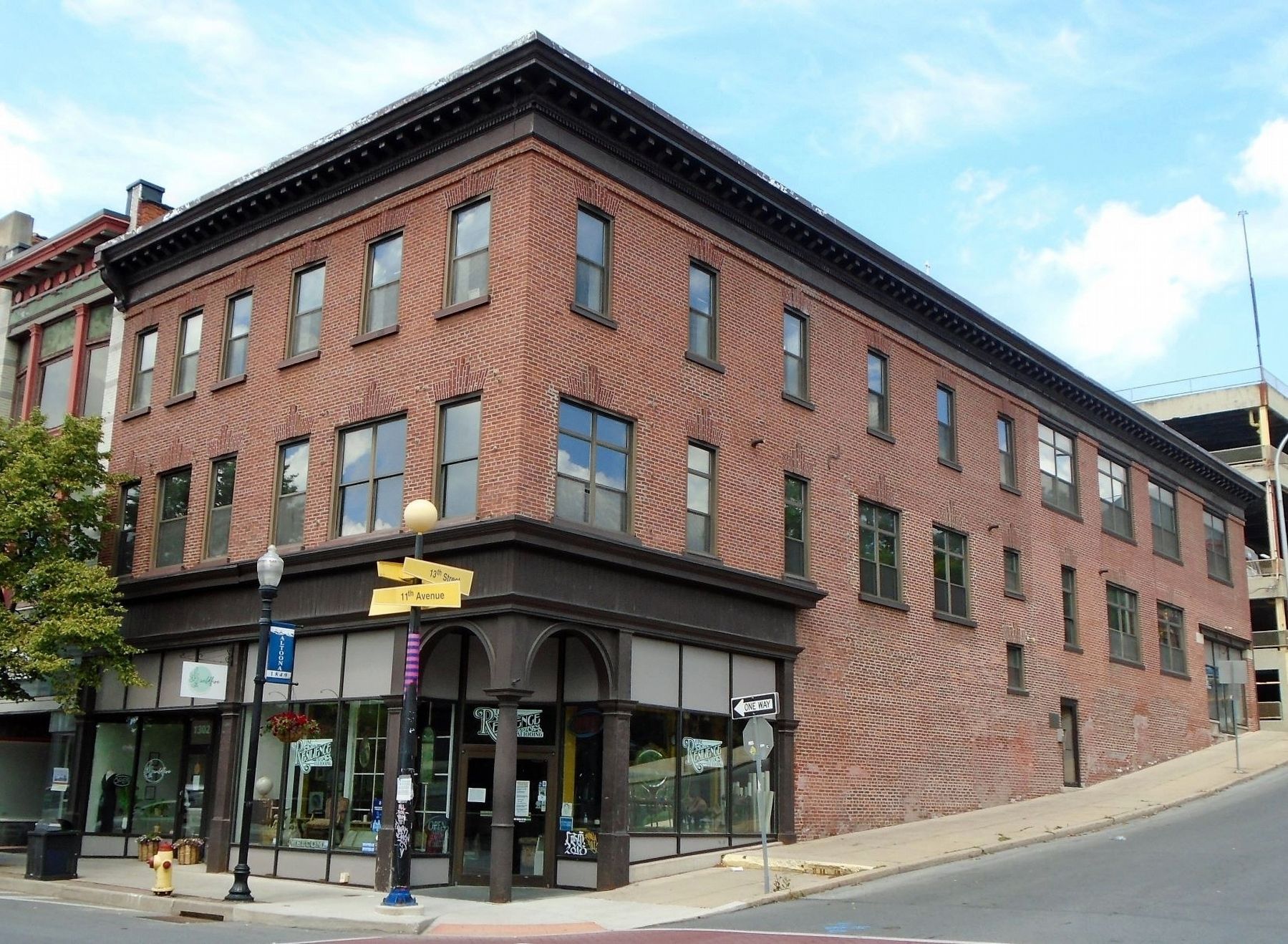