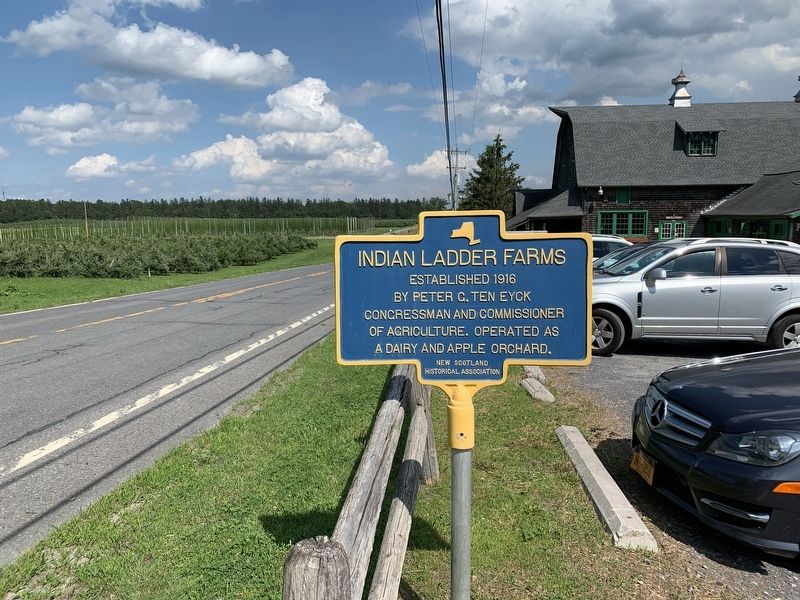 Established 1916 by Peter G. Ten Eyck, Congressman and Commissioner of Agriculture, operated as a dairy and apple orchard. 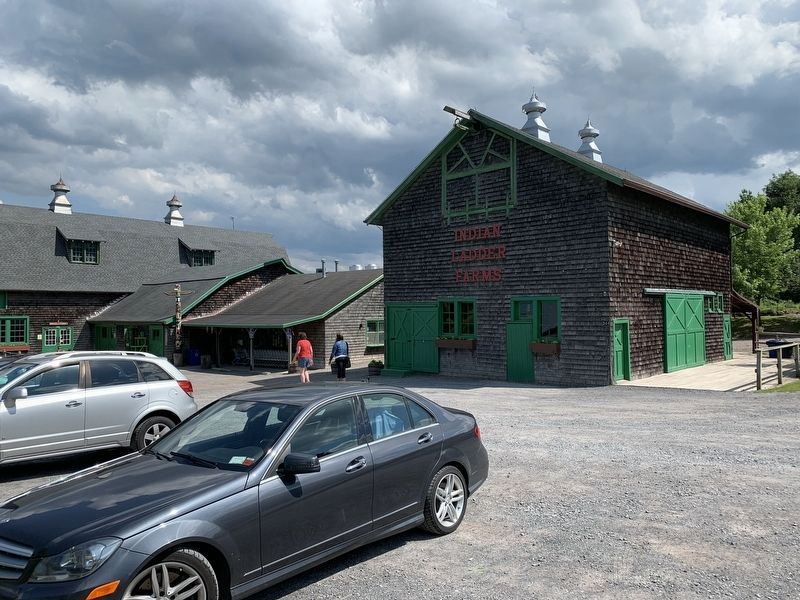 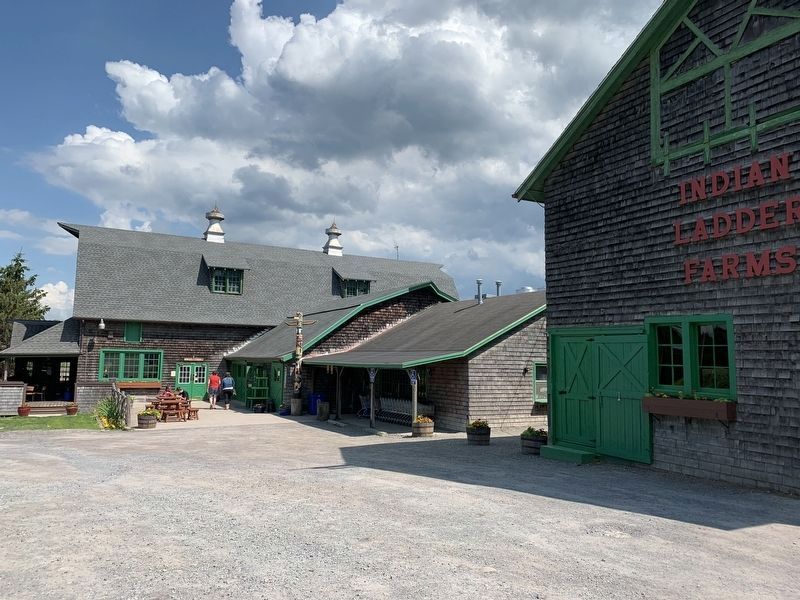 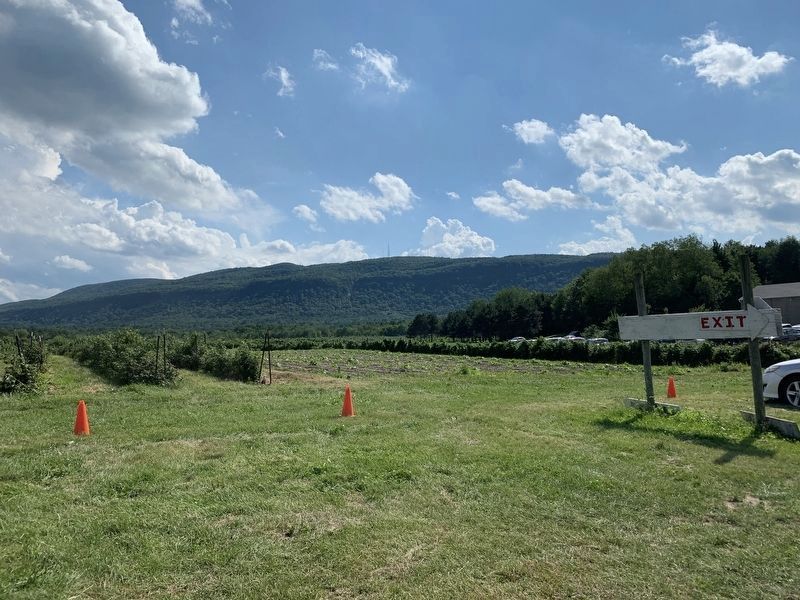