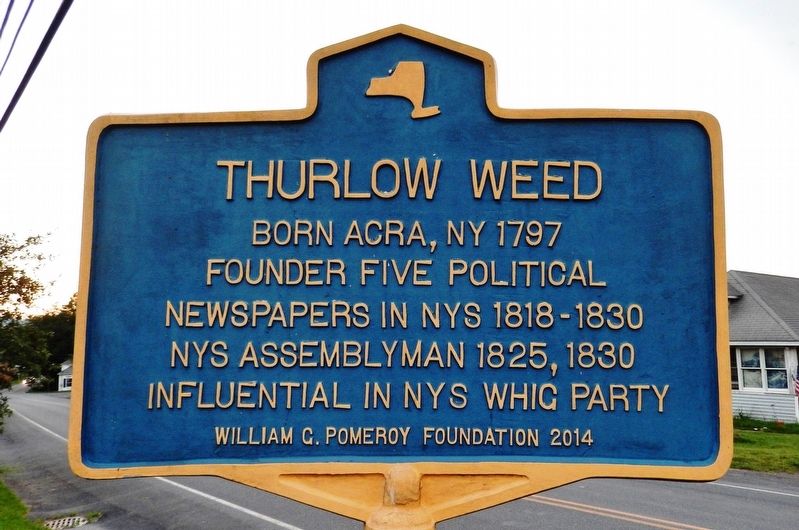 Topics. This historical marker is listed in this topic list: Communications. A significant historical year for this entry is 1797. 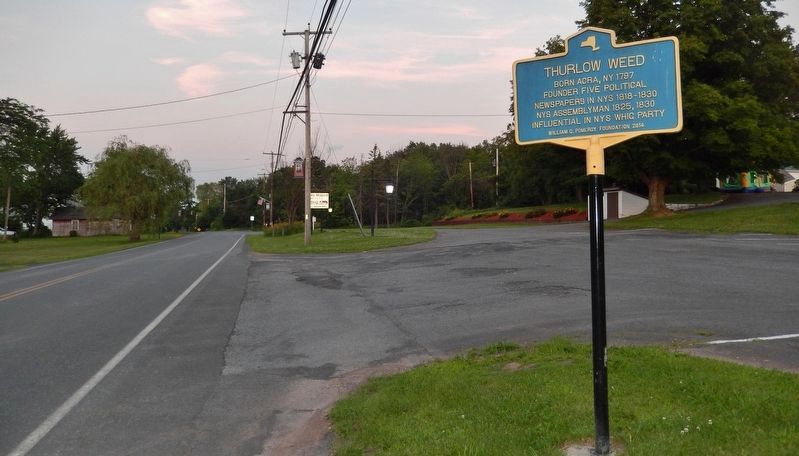 Click or scan to see
this page online
Thurlow Weed • American journalist and politician. Weed allied himself with William H. Seward, a leading New York Whig, and was influential in Seward’s election as governor of the state (1838). When the Whig Party disintegrated, Weed joined the new Republican Party. He eventually became a staunch supporter of President Abraham Lincoln. In 1861 Seward, then Lincoln’s secretary of state, sent Weed as a special agent to England, where he was a propagandist for the United States. (Submitted on July 4, 2019, by Cosmos Mariner of Cape Canaveral, Florida.) 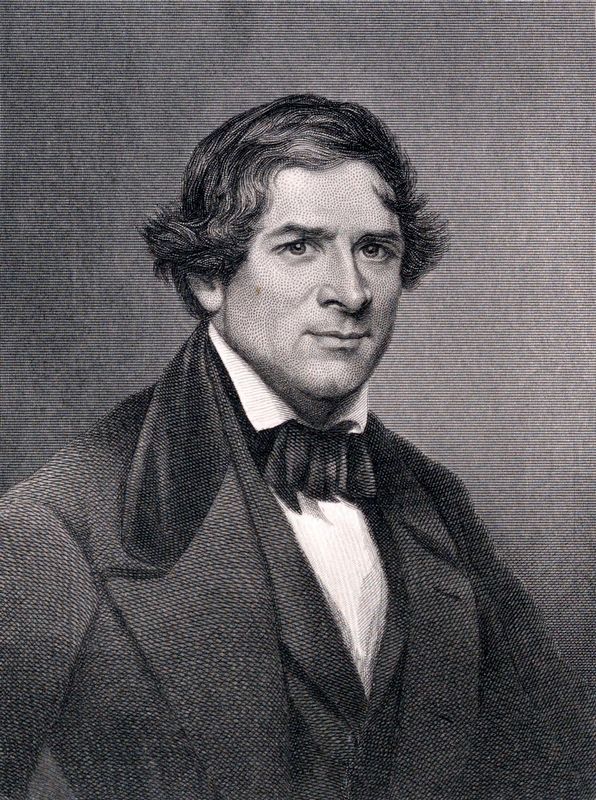