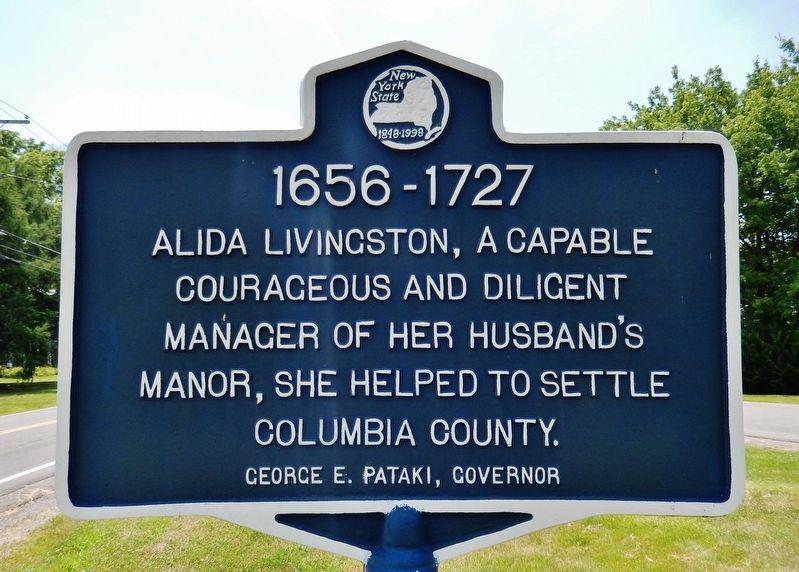 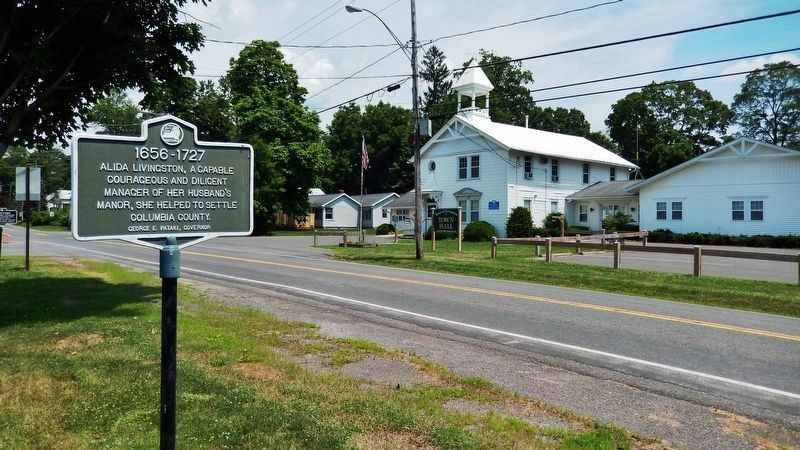 Also see . . .
1. Early Settlers of Livingston, Columbia County. Robert Livingston, the first lord of the manor, was married July 9, 1679, to Alida Schuyler, widow of the Rev. Nicholas Van Rensselaer, by whom he had nine children, five of whom grew to mature years, Philip, Robert, Gilbert, Margaret, and Joanna. (Submitted on July 14, 2019, by Cosmos Mariner of Cape Canaveral, Florida.)