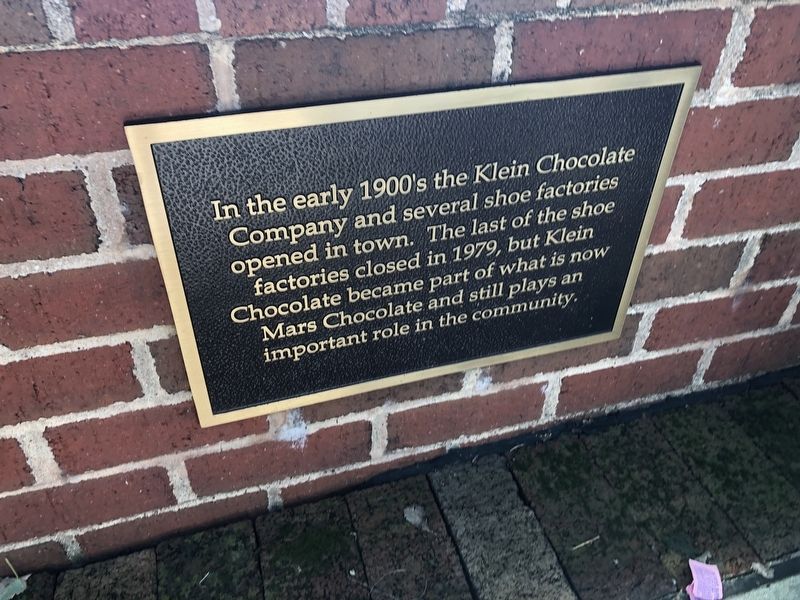 Topics. This historical marker is listed in this topic list: Industry & Commerce. A significant historical year for this entry is 1979.

Location. 40° 9.088′ N, 76° 36.347′ W. Marker is in Elizabethtown, Pennsylvania, in Lancaster County. Marker can be reached from the intersection of North Market Street (Pennsylvania Route 743) and West High Street (Pennsylvania Route 241), on the right when traveling north. Touch for map. Marker is at or near this postal address: 1 North Market Street, Elizabethtown PA 17022, United States of America. Touch for directions. 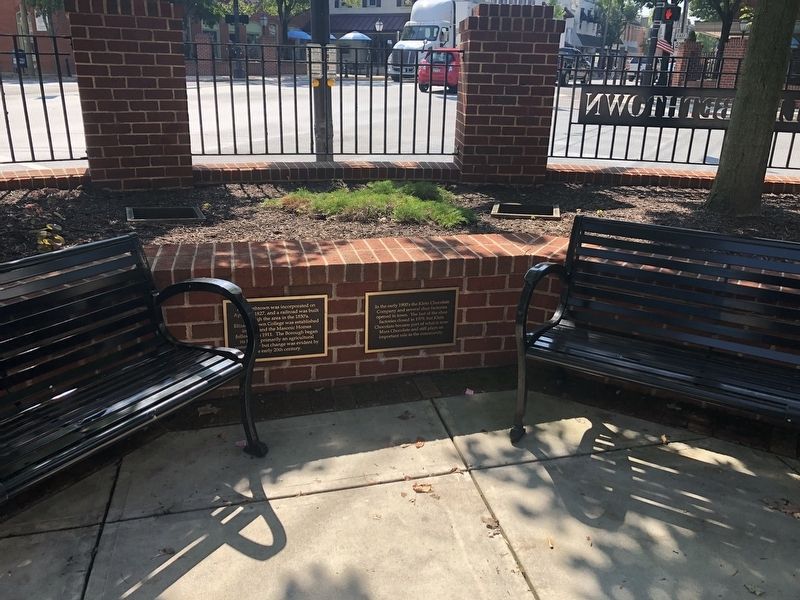