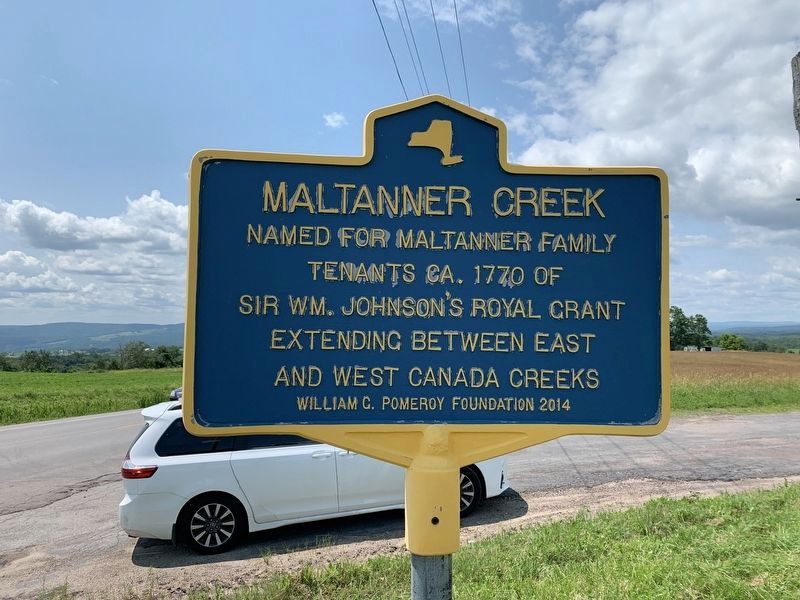 Topics. This historical marker is listed in these topic lists: Colonial Era • Settlements & Settlers. A significant historical year for this entry is 1770. 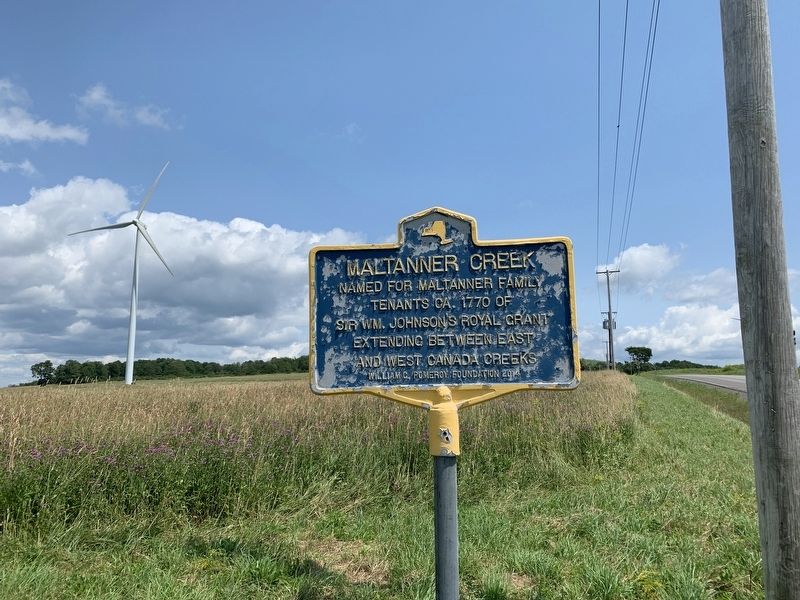 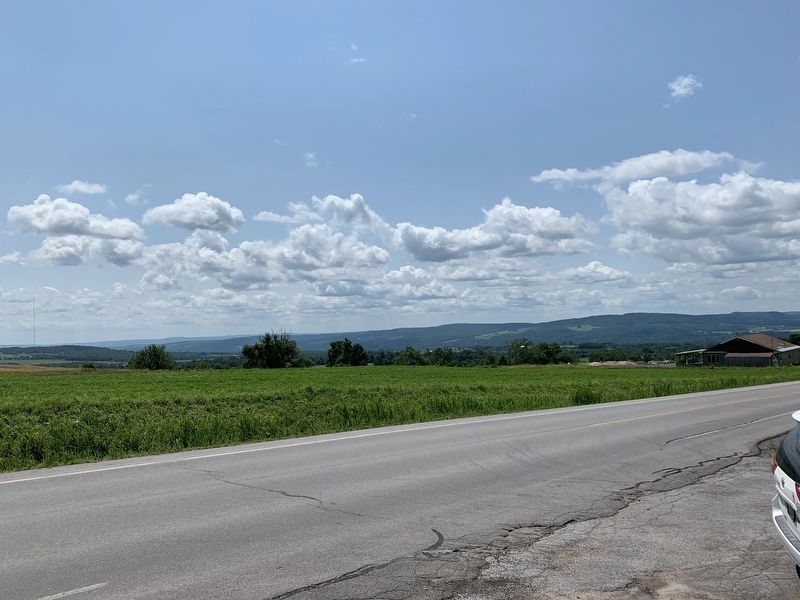 Photographed By Steve Stoessel, July 14, 2019
3. View from marker towards the southwest 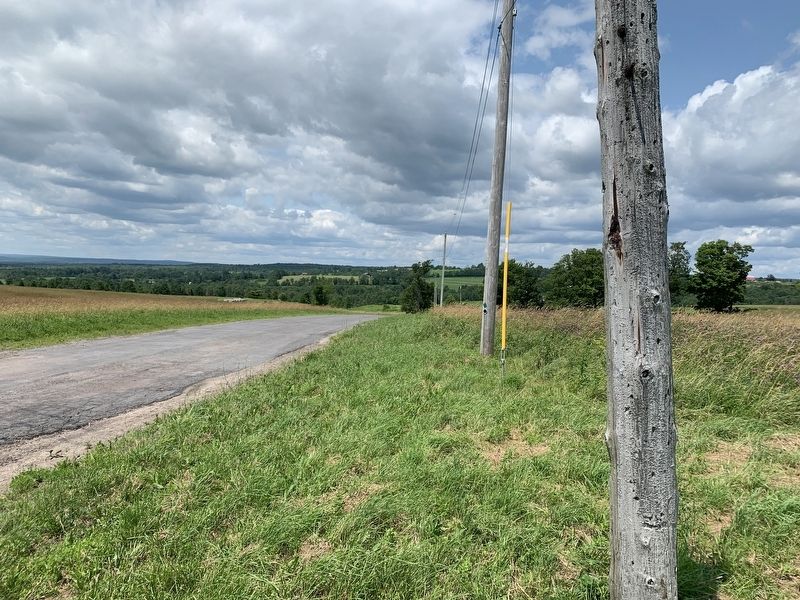