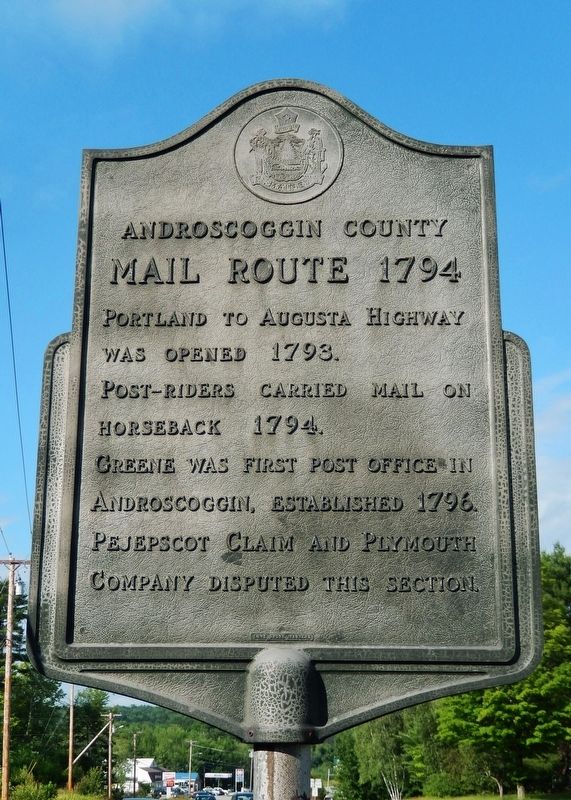 Portland to Augusta Highway was opened 1793.

Topics. This historical marker is listed in these topic lists: Communications • Roads & Vehicles • Settlements & Settlers. A significant historical year for this entry is 1794.

Location. 44° 10.928′ N, 70° 9.88′ W. Marker is in Greene, Maine, in Androscoggin County. Marker is on U.S. 202 south of West Main Street, on the right when traveling west. Marker is located just south of the Greene Christian Universalist Church. Touch for map. Marker is at or near this postal address: 398 US Highway 202, Greene ME 04236, United States of America. Touch for directions. 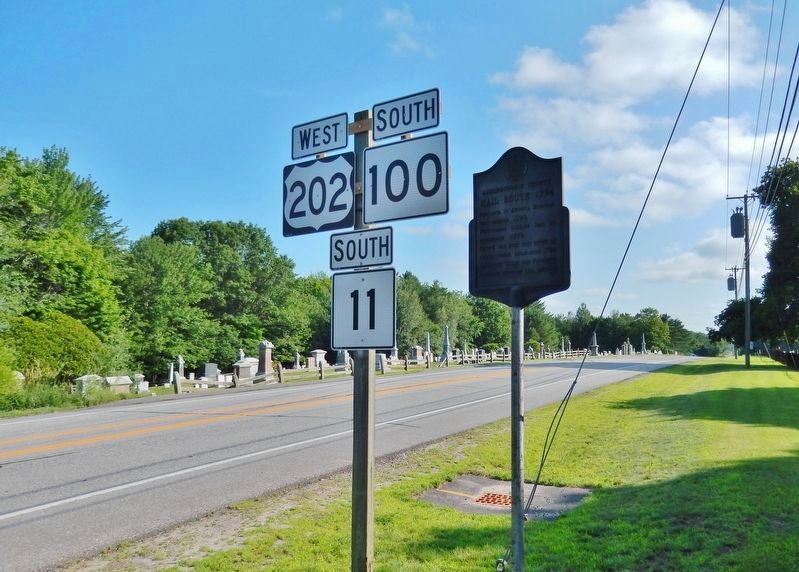 Also see . . .
1. Early Mail Routes. The mails were carried weekly by “post-riders” on horseback; the mail was in a pouch fastened behind the saddle. The rider had another bag for local mail matter for the conveyance of which he received extra pay. He gave warning of his approach by blowing a long tin horn, so he should not be delayed. The first post-rider between Portland and Winthrop was William Blossom. (Submitted on July 24, 2019, by Cosmos Mariner of Cape Canaveral, Florida.)

2. The Pejepscot Claim. In 1798 Colonel Josiah Little, of the Plymouth company, petitioned the General Court of Massachusetts, asking them to resolve the controversies and disputes existing between the Commonwealth and the Pejepscot proprietors. About twenty thousand acres of land were conveyed to the settlers by virtue of the conditions stipulated. Thus ended a controversy which had continued for nearly a century, and been participated in by more than there generations. (Submitted on July 24, 2019, by Cosmos Mariner of Cape Canaveral, Florida.) 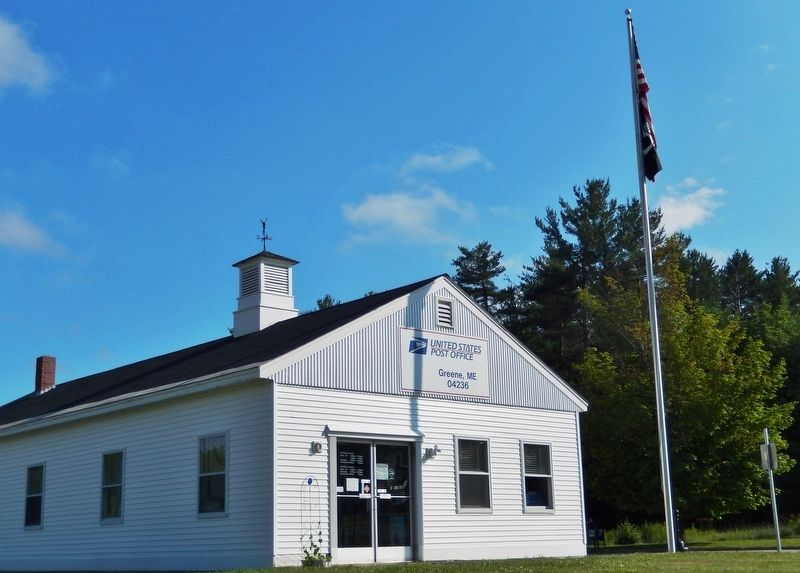