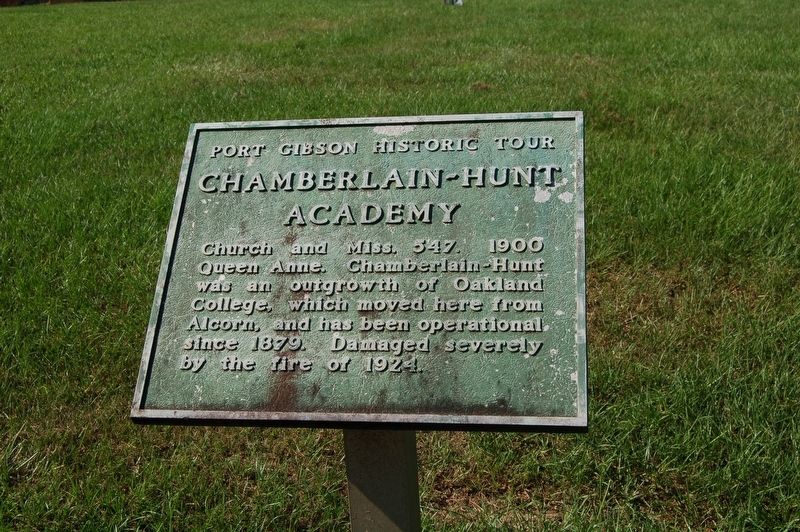 Church and Miss. 547.
1900 Queene Anne. Chamberlain-Hunt was an outgrowth of Oakland College, which moved here from Alcorn, and has been operational since 1879. Damaged severely by the fire of 1924. 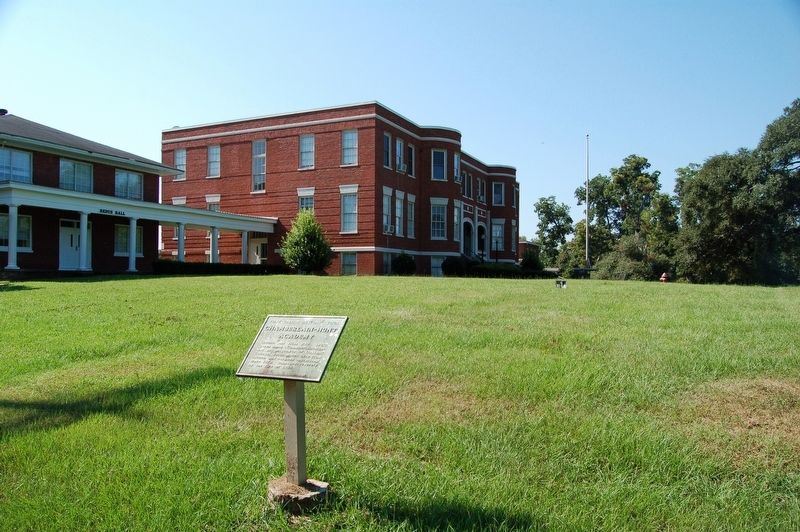