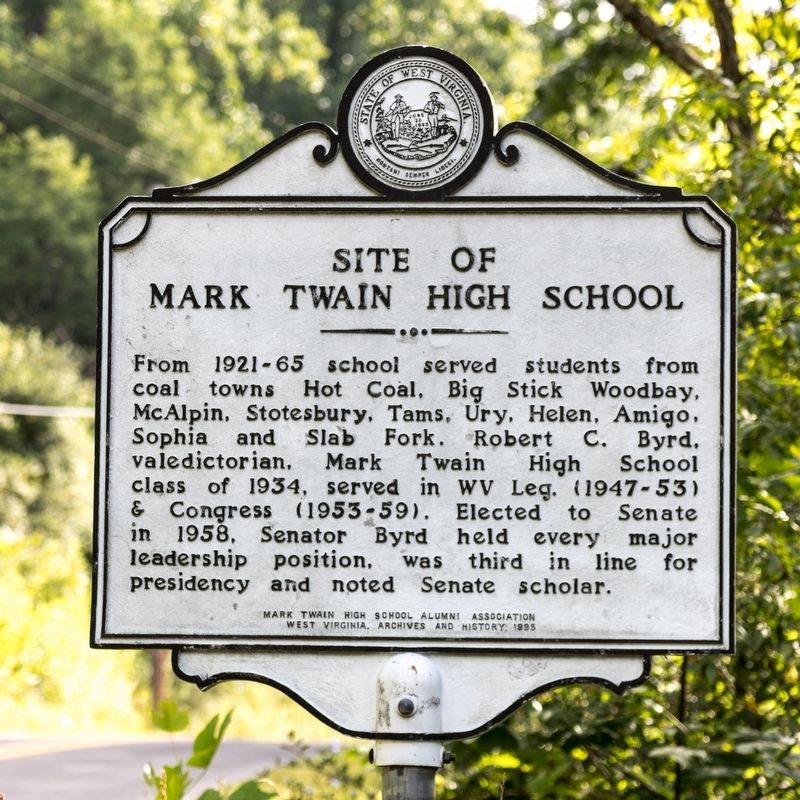 Topics and series. This historical marker is listed in this topic list: Education. In addition, it is included in the West Virginia Archives and History series list. A significant historical year for this entry is 1934.

Other nearby markers. At least 8 other markers are within 5 miles of this marker, measured as the 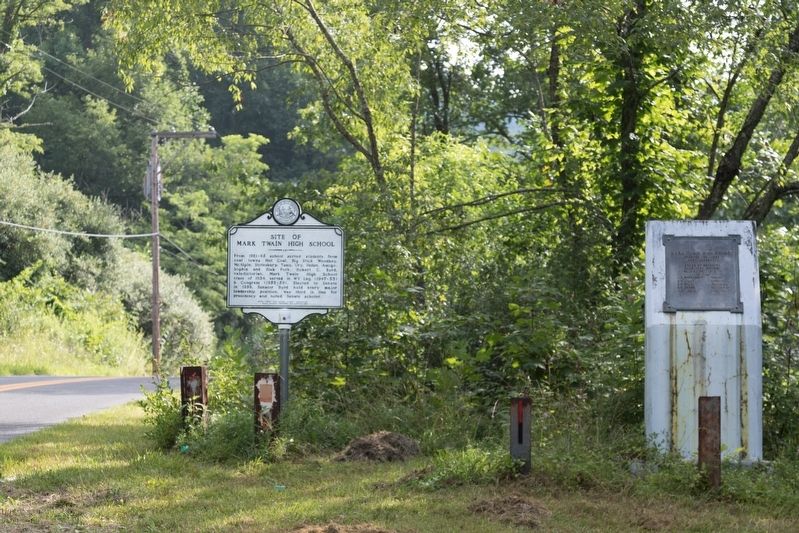 Robert Carlyle Byrd (born Cornelius Calvin Sale Jr.; November 20, 1917 – June 28, 2010) was an American politician who served as a United States Senator from West Virginia for over 51 years, from 1959 until his death in 2010. A member of the Democratic Party, Byrd previously served as a U.S. Representative from 1953 until 1959. He is the longest-serving U.S. Senator in history. In addition, he was, at the time of his death, the longest-serving member in the history of the United States Congress ... Byrd was the last remaining member of the U.S. Senate to have served during the presidency of Dwight Eisenhower, and the last remaining member of Congress to have served during the presidency of Harry S. Truman. Byrd is also the only West Virginian to have served in both chambers of the state legislature and both chambers of Congress.
...
When he was ten months old, his mother died in the 1918 flu pandemic. In accordance with his mother's wishes, 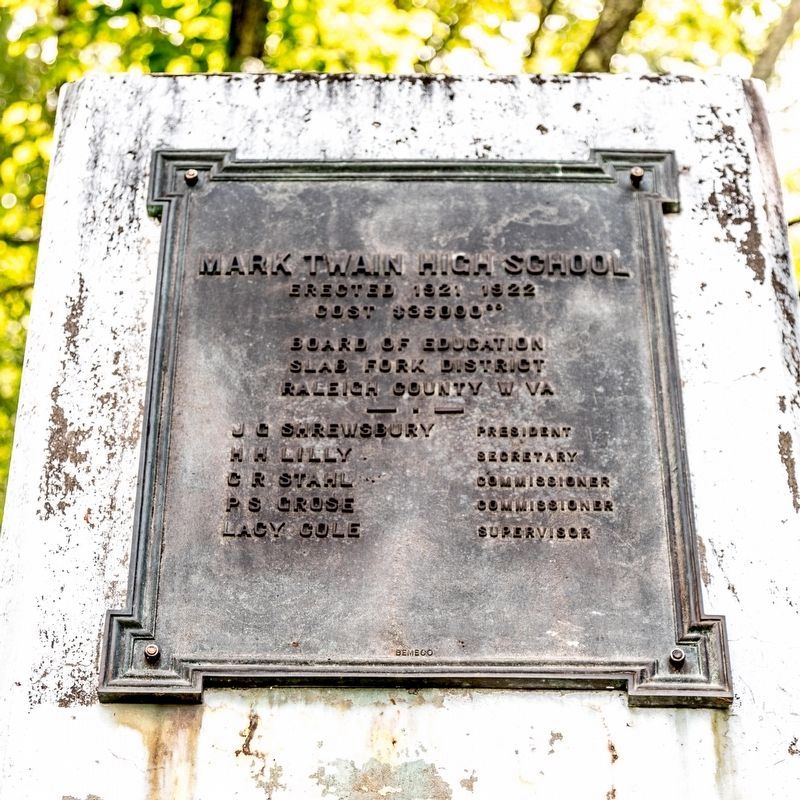 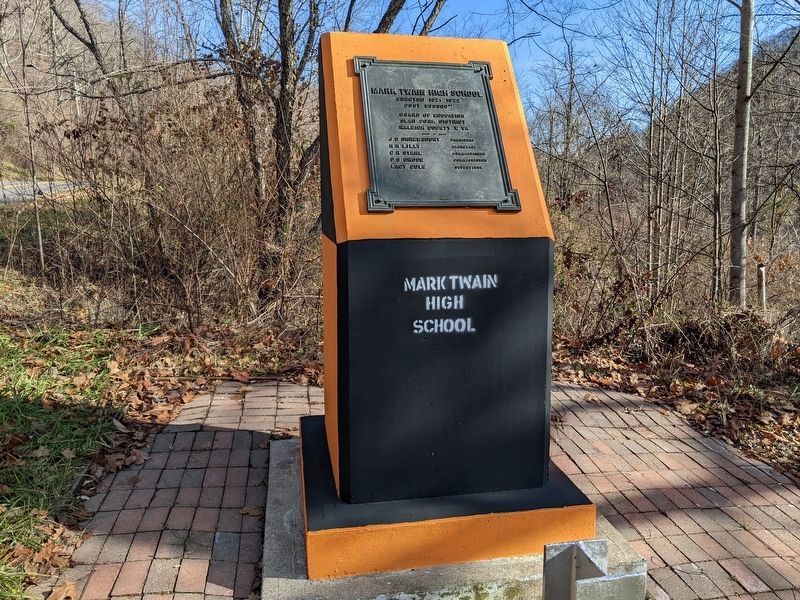