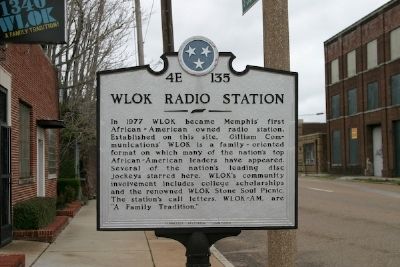 Topics and series. This historical marker is listed in these topic lists: African Americans • Arts, Letters, Music • Communications • Entertainment. In addition, it is included in the Tennessee Historical Commission series list. A significant historical year for this entry is 1977.

Location. 35° 8.146′ N, 90° 3.379′ W. Marker is in Memphis, Tennessee, in Shelby County. Marker is on South Second Street, on the right when traveling south. Touch for map. Marker is in this post office area: Memphis TN 38103, United States of America. Touch for directions.

Other nearby markers. At least 8 other markers are within walking distance of this marker. Here, on April 4, 1968 … / … Today, a Place of Remembrance 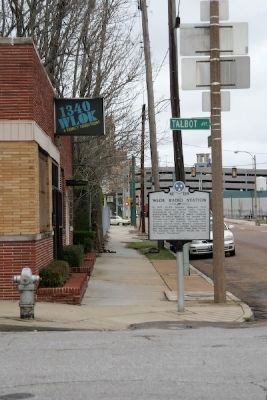