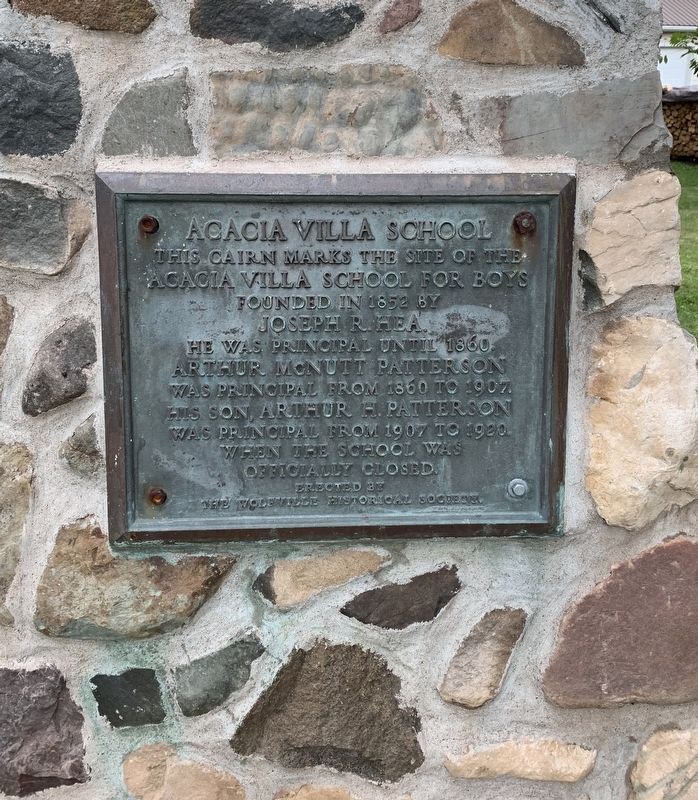 Editor’s want-list for this marker. Picture of marker/cairn within its surroundings. • Can you help?
Share This Page.