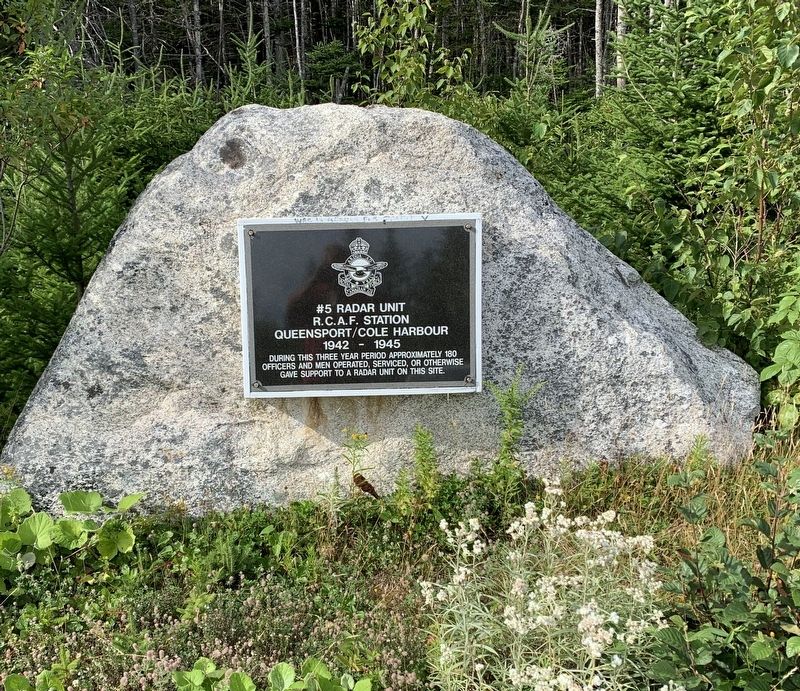 During this three year period approximately 180 officers and men operated, serviced, or otherwise gave support to a radar unit on this site. 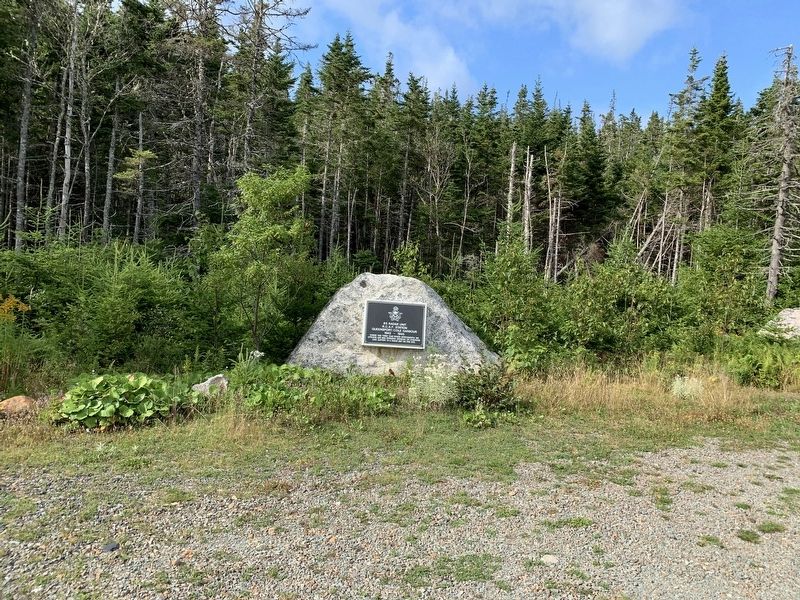 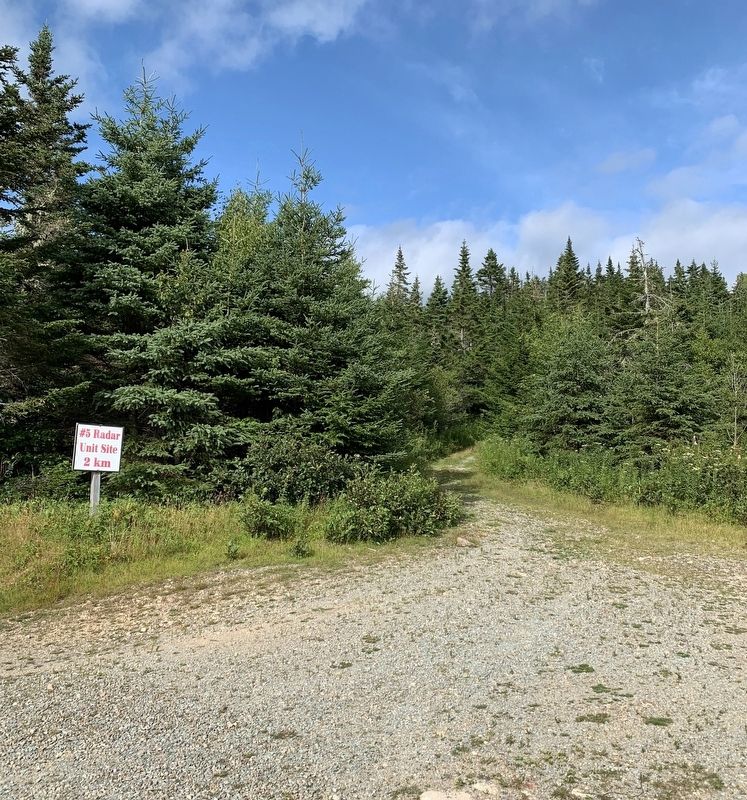